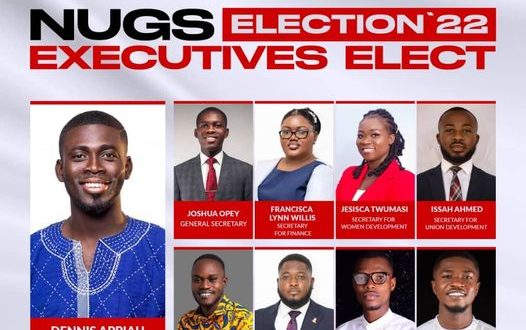 The National Union of Ghana Students (NUGS) has elected Dennis Appiah Larbi-Ampofo as its new President.

Dennis was the former Students’ Representative Council (SRC) President of the University of Cape Coast (UCC).

He won by a landslide vote of 824, beating his colleague aspirants Kwesi Atuahene who had 201 votes and Charles Oppong with 33 votes.

The elections took place at the Union’s annual Residential Congress at the GNAT Village in Ejisu in the Ashanti region.

Although the electioneering atmosphere was generally peaceful, the General Secretary of the Union, Julius Kwame Anthony, alleged that based on the infractions that have characterised the

Speaking to Accra based Joy News on Saturday, April 2, 2022, Mr Anthony noted that he was scandalised by the electoral irregularities and political schemes in the electoral process.

But President of the Union, Emmanuel Yiadom Boakye negated the claims raised by the Union’s Secretary noting that Congress has been smooth and devoid of any electoral malpractice.

The Union’s Annual Congress which began on March 29, 2022, will come to a close today, Sunday, April 3, 2022, with the official pronouncements of the newly elected executives. 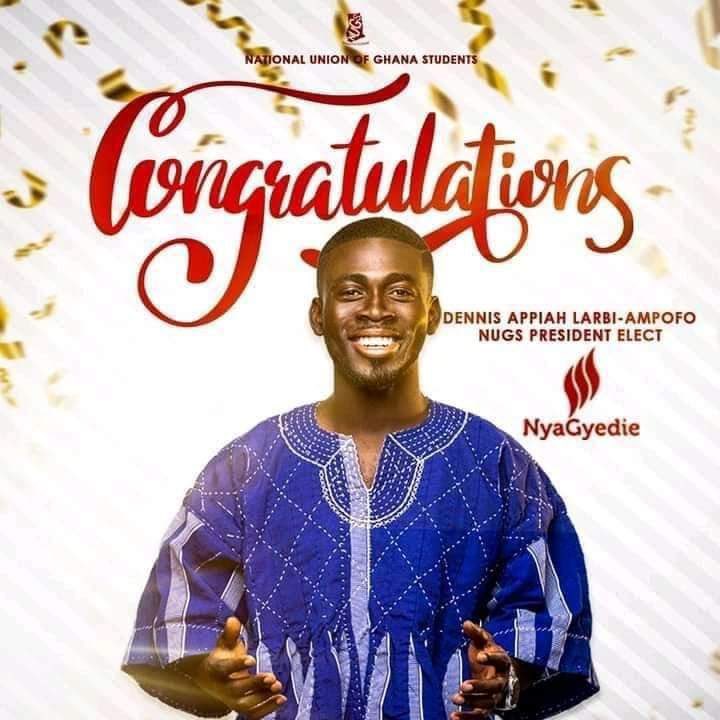 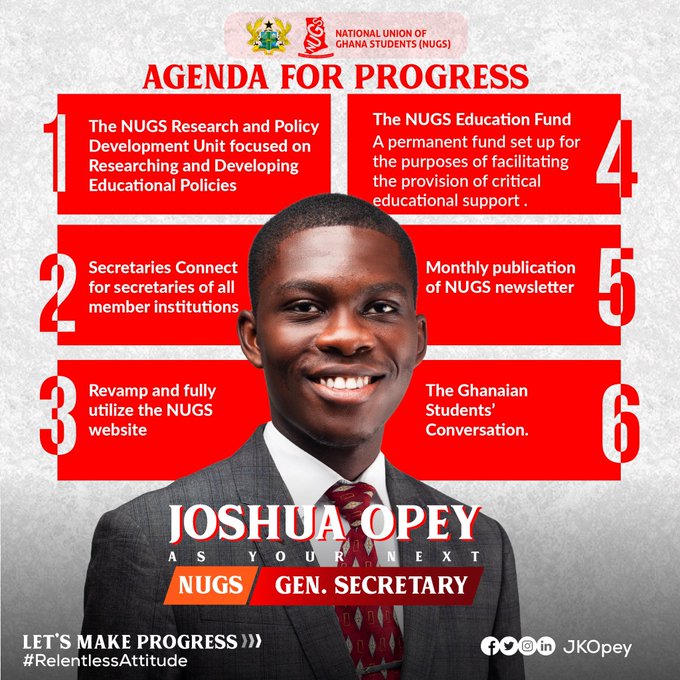 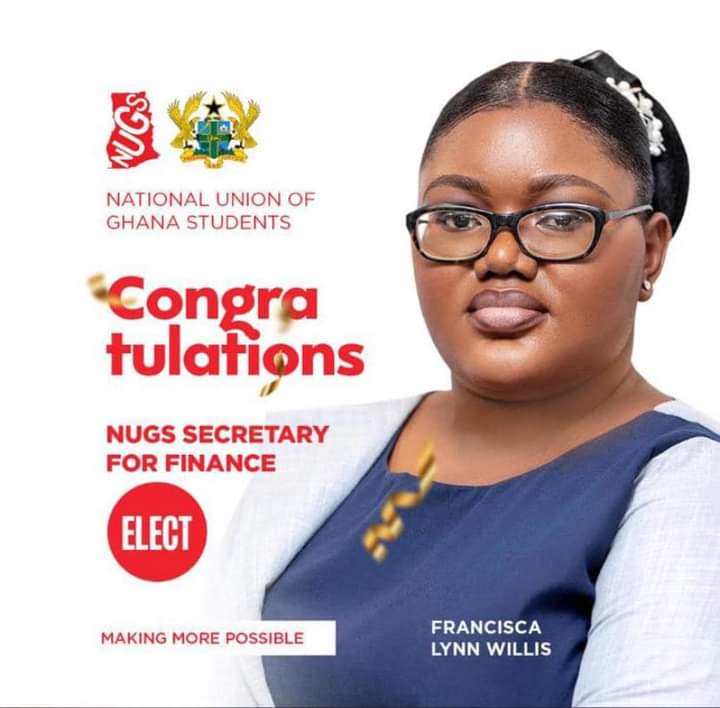 SECRETARY FOR SOCIETIES AND WELFARE