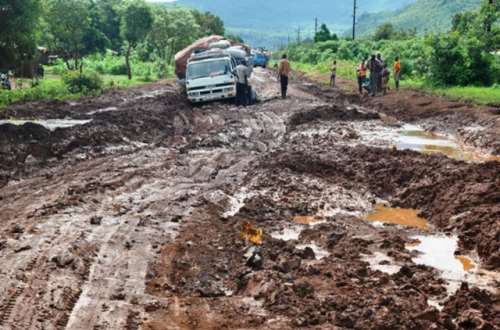 Residents of Tanokrom, Asuokor, Goka and other adjoining communities within the Jaman North district of the Bono region are appealing to the NPP-led Nana Addo Dankwa Akufo Addo to as a matter of urgency fix their deplorable road network that leads through to Sampa the district capital of Jaman north. 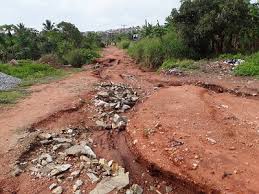 The road leading after Seikwa through to Goka and other communities in bad shape making it difficult for commuters to ply the road, angry residents lamented. 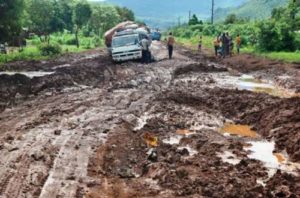 They further hinted that authorities of the Jaman north district assembly are claiming the road has been already awarded for the contract but according to the residents, there is no contractor working currently. 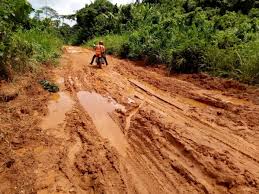 The residents further hinted that they are normally charged exorbitant fares from commercial drivers before they carry them to their various destinations whenever the need arises.

I'm Adwenpa-Hene |Blogger & Broadcaster Journalist. I am the CEO and manager of this noble website. I publish on Entertainment, Sports, Politics, Lifestyle, and Technology. You can also follow Us on : YouTube Channel - My Ghana Media TV, Facebook - MyghanaMedia TV , Twitter - @MyGhanamedia2 & Instagram - My Ghana Media TV. Email Address: [email protected] Contact Us: 0200818719
@@MyGhanamedia2
Previous A/R: NPP Members In Fomena Change Party Colours To That Of NDC In Protest Against Leadership [Photos + video ]
Next Akufo-Addo: NPP Has Much To Learn From Barbados Labour Party After They Swept All Seats In Parliament