The paramount chief of Aflao, Togbe Amenya Fiti V, did not give the government an ultimatum to complete the E-block community day senior high school in his area, the municipal chief executive of Ketu South has said.

President Akufo-Addo in an interview with Accra-based Peace FM last Thursday entreated Togbe Fiti V to “complete” the project in the area himself if he is concerned about the delay.

The president’s comment has since received backlash from a cross section of Ghanaians with some demanding an apology from him.

However, speaking in an interview with Nana Yaa Mensah on The Asaase Breakfast Show on Monday (25 October), the MCE, Maxwell Kofi Lugudor, said the issue is being politicised.

“…The media is overblowing the whole thing. I am still surprised Ketu South is being used by some political parties as a propaganda tool. It is not helping Ketu South at all… we are not going to sit down to be used as propaganda tool again,” he said.

“The chief, according to him, never mentioned that he has given ultimatum to the government. He called me personally that he was rather appealing.

“Because when the people from Parliament came to him, which I was not aware anyway, he asked them that the building is almost completed and thieves are removing things from it… so if they could go back and tell the minister of education that he is pleading that he could let his children go to school, but I think the whole thing was turned upside down.”

Lugudor said security has been beefed up to protect valuables from being stolen at the project site.

He also denied assertions that the paramount chief is at loggerheads with the President, Nana Addo Dankwa Akufo-Addo. 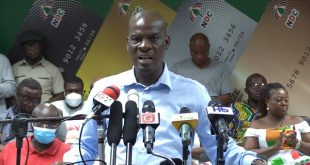 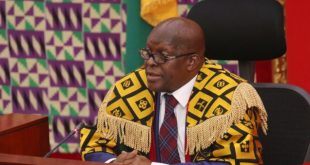 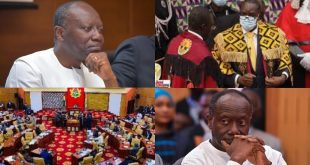 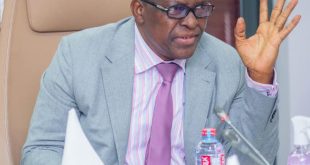