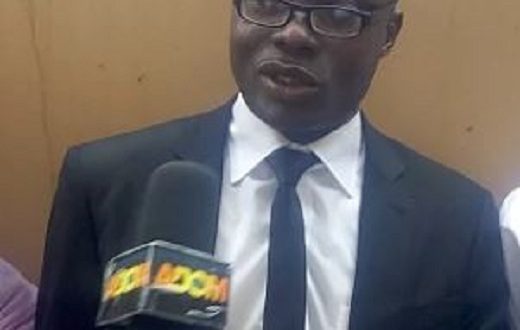 Assembly Members of the Achiase District Assembly in the Eastern Region have rejected the president’s nominee, Richmond Amponsah Agyabeng as the District Chief Executive.

The assembly members, at an election to approve or reject the nominee on Monday , September 27, 2021, did not give the Mr. Richmond Amponsah  the adequate number of votes to get him approved.

Nominees are expected to get at least two-thirds ( 2/3 )of the total votes cast to be confirmed.

The failed MCE nominee described the development as unfortunate, saying he would re-strategize ahead of another election.

“If you cross 50% you are qualified for a second round within 10days so the assembly will determine when the next voting will take place within this 10 days.”

If the assembly members reject the nominee in two extra elections, President Akufo-Addo must replace him with another nominee.

Of the 260, 125 are MMDCEs who were already in office and were put forward to be retained while 135 were new entrants.

In terms of gender distribution, 222 were males and 38 were females.