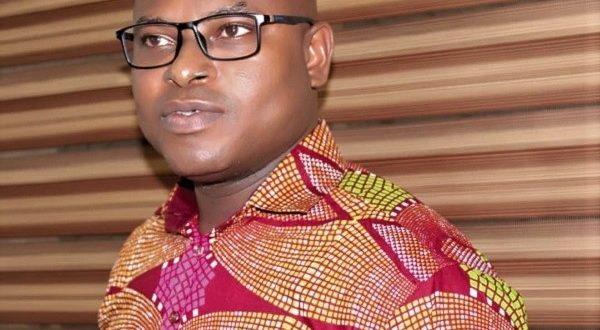 The former executive director of the Danquah Institute (DI), Mr Richard Ahiagbah, has been appointed as the deputy director of research at the Office of the President, Jubilee House.

In his new role, Mr Ahiagbah will assist his boss, Dr Isaac Owusu-Mensah, the director of research, to spearhead activities at the research directorate, which has been revamped following the scrapping of the Ministry of Monitoring and Evaluation for President Akufo-Addo’s second government.

The research directorate now serves as the pivot around which the offices of the president, his ministers and other presidential appointees will be monitored and assessed to ensure efficiency, productivity and a targeted approach to prosecuting government policy over the next four years.

See also  Majority Leader, Kyei-Mensah-Bonsu To Bow Out Of Parliament After His Current Term Expires

Among other things, the research directorate will monitor and assess all metropolitan, municipal and district assemblies, conduct surveys to test the viability and impact of government policies, and gauge public opinion.

In addition, the director of research and his new deputy will lead the directorate to monitor and evaluate the work and output of all presidential appointees, providing continuous feedback for the president and ultimately contributing to the development and execution of strategic decisions of the second-term Akufo-Addo government.

Mr Richard Ahiagbah was a field organiser for former US president Barack Obama’s re-election campaign in 2012.

He has also undertaken similar roles in senatorial and gubernatorial elections in the United States.

Before his appointment as the executive director of the Danquah Institute, he worked at the Fiscal Policy Centre and also as legislative liaison for Oneok Hydrocarbons in the United States.

A native of Aflao, Mr Ahiagbah is married with one daughter.