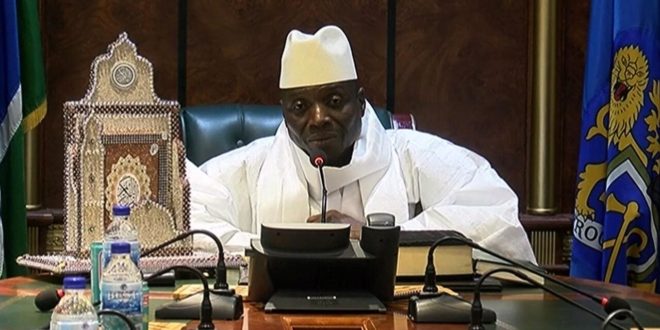 A judge in The Gambia has sentenced to death the country’s former intelligence chief , Yankuba Badjie and four other security agents for the killing in 2016 of a political activist in the final days of brutal rule under former President Yahya Jammeh.

The activist, Ebrima Solo Sandeng – a leading figure in the opposition United Democratic Party – had been arrested during anti-government protests.

He died in prison two days later, having been beaten and tortured.

His death galvanised a wave of popular anger that eventually led to the ousting of President Jammeh after 22 years in power.

Mr Jammeh fled in 2017 to Equatorial Guinea, where he remains in exile.