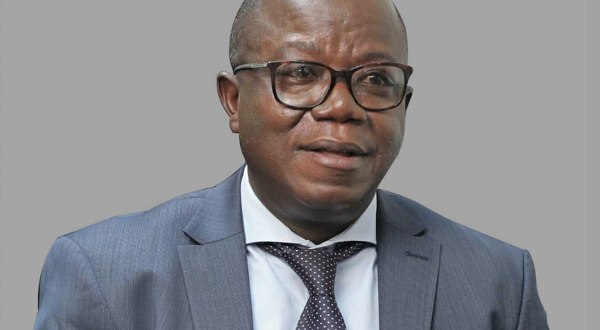 The Ghana Revenue Authority (GRA) has started the implementation of six tax reliefs introduced by the government to lighten the tax burden on businesses and the citizenry.

The reliefs are to cushion taxpayers against COVID-19-induced challenges and quicken the recovery to sustain and create jobs.

They include the exemption of people whose annual incomes are up to GHC 4,500 or GHC 375 a month from paying taxes, as well as the suspension of the payment of Vehicle Income Tax (VIT) on selected vehicles, including intracity commercial vehicles (trotros) and taxis and intercity/long distance buses.

The GRA will also limit the application of the flat rate Value Added Tax (VAT) scheme to businesses whose annual turnover is up to GHC500,000, an increase from the GHC 300,000 threshold for the tax.

The rest are the waiver of interest and penalty on tax arrears for all categories of taxpayers, the halving of the withholding tax on gold exports by small-scale miners and the exemption of local textile manufacturers from paying VAT.

The implementation of the reliefs follows the passage of relevant legislation by Parliament, on the request of the government, to help ease the burden on taxpayers in the midst of the gruelling pandemic and its impact on the economy.

The Commissioner of the Domestic Tax Revenue Division (DTRD) of the GRA, Edward Appenteng Gyamerah, told the Daily Graphic last Friday that by granting the reliefs, the government was forfeiting part of the revenue that should have accrued to the state through taxes in a trade-off meant to reinvigorate businesses, as well as encourage individuals and firms to diligently honour their tax obligations.

He said the state had already sacrificed more than GHC 1.1 billion through the waiver on interest and penalty policy that was first introduced last year and extended to this year.

Gyamerah added that under the first stage, the policy benefitted more than 2,000 taxpayers and led to the GRA writing off more GHC1.1 billion that had accumulated as interest and penalty for the late payment of taxes.

In return, he said, the beneficiary companies paid about GHC 1.2 billion as the principal of their tax liabilities that were outstanding.

The beneficiary companies ranged from large-scale to micro enterprises in almost all sectors of the economy.

Following the positive response, Mr Gyamerah said, the government decided to extend the policy to cushion businesses further, while helping them to honour their tax obligations.

He, therefore, appealed to taxpayers to take advantage of the policy to pay their taxes.

He said the government also extended the period of zero-rated VAT on locally manufactured textiles after it first introduced it in 2019.

He said the action was meant to resuscitate, as well as protect, the local industry from collapse by reducing cost of production to be able to compete against cheap imports.

Mr Gyamerah added that the policy, in its first term, had stabilised the garments sector, maintained and improved jobs for domestic manufacturers and set them up for expansion.

“As a result, the government, in the 2022 Budget, extended the concession for two more years, so that we can consolidate the gains for the companies to further upgrade their machines and improve upon production,” he said.

He said the government was aiming to use the policy to raise the market share of domestic manufacturers from the current 20 to 50 per cent by 2025 and also almost double employment in the sector from the current 2,500 to 4,500 by 2025.

“All these will translate into revenue because people will get employment, taxes will be paid and their consumption will increase,” he said.

He added that the tax measures implemented the previous year had already led to a significant improvement in corporate taxes from the players and expressed the hope that the situation would improve in the coming years.

The commissioner said the government had also reduced the withholding tax on gold exports by small-scale miners from three to 1.5 per cent to help arrest the smuggling of the precious metal and revive the business.

He said following the introduction of the three per cent withholding tax, the export of gold by small-scale miners slumped, resulting in the government losing revenue and the companies being pushed out of business.

“To help correct this anomaly and minimise the diversion of gold exports by small-scale miners, the government reduced the tax, which is significant,” he said.

He said the government hoped to use the policy to revive the small-scale mining sector’s contribution to gold production to about 50 per cent in the coming years. 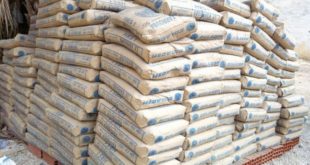 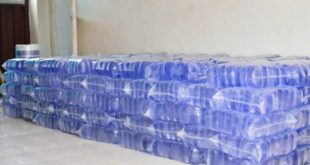 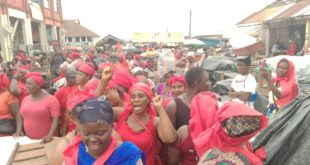 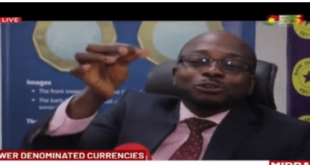