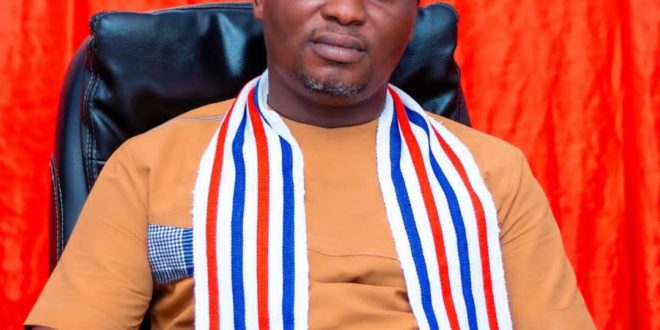 Ghana Private Road Transport Union (GPRTU) has been accused of peddling themselves in politics with the unilateral transport fares increment.

The Ghana Private Road Transport Union announced a few weeks ago that there will be a 20% Increment of transport fares due to hike in fuel prices.

But other Transport Unions like Ghana Road Transport Coordinating Council have opposed the unilateral decision of GPRTU-saying no single Union or Group has the capability to determine the quantum of increase.

“The practice in Ghana is that, anytime there is a hike in prices of fuel, all the Transport Unions like GPRTU, PROTOA, Concern drivers union, et al meet with the Transport Minister to decide the quantum of increase to be made, but that was not the case this time as GPRTU came out to announce the increments without going through the normal rountine; it is unsurprising some Unions have come out to oppose their 20% Increment of the fares.”

He further added that “I think their decision is Politically motivated to paint the ruling government black to the citizens because in our country increment in transportation fares always causes increase in goods and services,”

The vociferous and dynamic youth activist made these known on Days TV political show known as Outside Parliament which is hosted by Kwabena Agyei Ananse.

Mr Frimpong admonished GPRTU to always fascinate with the other Transport Unions and the Ministry as has always been the case before announcing fares increments.

I'm Adwenpa-Hene |Blogger & Broadcaster Journalist. I am the CEO and manager of this noble website. I publish on Entertainment, Sports, Politics, Lifestyle, and Technology. You can also follow Us on : YouTube Channel - My Ghana Media TV, Facebook - MyghanaMedia TV , Twitter - @MyGhanamedia2 & Instagram - My Ghana Media TV. Email Address: [email protected] Contact Us: 0200818719
@@MyGhanamedia2
Previous Physically Challenged Man Braces The Odds
Next CLOGSAG Calls Off Strike; Members Agree To Return To Work On May 16.