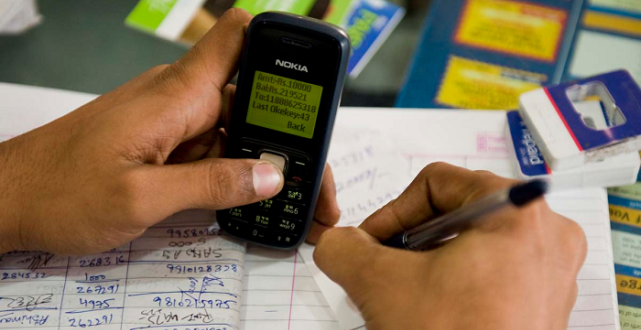 GRA : E-Levy Implementation To Start From May 1

The Ghana Revenue Authority (GRA) has announced May 1st, 2022 as the implementation date for the Electronic Transaction Levy (E-Levy).

In a notice, the GRA said the decision was influenced by the passage of the E-Levy bill by parliament.

The E-Levy will impose 1.50% on all electronic transfers.

However, bank transfers on an instant pay digital platform or application originating from a bank account to an individual subject to a daily threshold will be determined by the Minister of Finance.

The E-Levy was introduced by the government in the 2022 Budget on basic transactions related to digital payments and electronic platform transactions.

The rate would apply to electronic transactions that are more than ¢100 daily. This is different from the percentage telecommunication companies charge on mobile money transactions.

As a result, the Bill, which was passed by Parliament on Tuesday, March 29 has now become a binding law which will be operationalised as a revenue measure across the country.

This decision was reached after the Consideration Stage was completed by a Majority-sided House on Tuesday, March 29, 2022.

It was considered under a certificate of urgency.

The Bill was adopted at a reduced rate of 1.5% from the initial 1.75% amid a Minority walkout.

The tax, which has become a subject of debate among Ghanaians is expected to rake in ¢4.5 billion in tax revenue for the country. 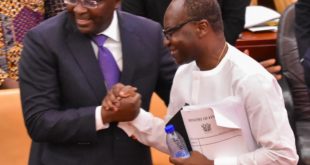