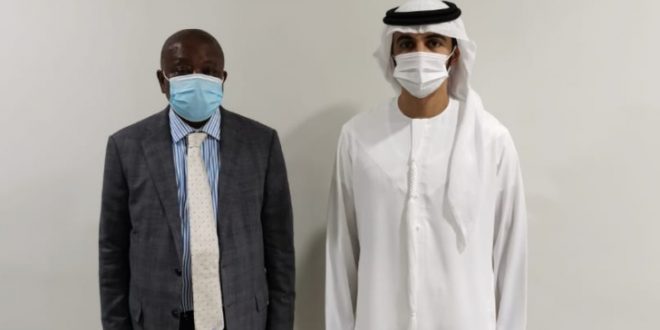 The Minister of Health, Kwaku Agyeman-Manu has acted on the Parliamentary Ad hoc Committee’s recommendation that an amount of ¢16,331,640 be retrieved from Sheikh Al Maktoum.

“By this letter, I also wish to formally request for the refund of the remaining amount for the non-supplied doses, which should be the total amount paid to your office, minus the amount due for the 20,000 doses you already supplied, in line with your earlier e-mail dated 25th July, 2021, in which it was affirmed that on the 13th April, 2021, funds were transferred into your accounts as fifty percent (50%) advance for the initial batch of 300,000 doses,” parts of the letter read.

This comes after the Committee tasked to investigate the deal, found that the amount of $2,850,000 (representing 50% of the contract sum of $5,700,000.00) has been paid to Messrs Al Maktoum despite the Minister claiming no payment had been made “to the best of my knowledge.”

However, Sheikh Al Maktoum presented Ghana with 20,000 doses of the vaccine instead of the initially agreed doses of 300,000 for the first batch.

The Committee had tasked the Finance Ministry to retrieve GH¢16,331,640 paid to Sheikh Ahmed Al Maktoum.

In the letter addressed to the Sheikh, the Health Minister tasked the Sheikh to refund the remaining amount for the 280,000 doses of Sputnik V vaccines that have not been supplied.

“This request for refund is in line with clause 8.2 of the Agreement which states that any termination of this Agreement, which shall be by notice in writing to the other Party, shall not affect any rights, remedies, obligations or liabilities of the Parties that have accrued up to the date of termination”. It would be very much appreciated if the amount is transferred back into the sending bank account as per the earlier swift advice dated 9th April, 2021,” Mr Manu added. 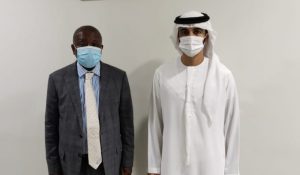 Meanwhile, Pressure is mounting on Health Minister, Kwaku Agyeman-Manu, to resign following revelations in the report of the Parliamentary Committee that probed the Sputnik V vaccine contract.

Private legal practitioner, Martin Kpebu also says the Minister “should have gone a long time ago.”

“You see that the report has made matters worse for him,” he explained.

“If he is minded to… resign, I will endorse it; I will vote for him if he were to do the honourable thing and just quit. You cannot defend this.”

Thus, the Health Minister must be sacked, he said.

I'm Adwenpa-Hene |Blogger & Broadcaster Journalist. I am the CEO and manager of this noble website. I publish on Entertainment, Sports, Politics, Lifestyle, and Technology. You can also follow Us on : YouTube Channel - My Ghana Media TV, Facebook - MyghanaMedia TV , Twitter - @MyGhanamedia2 & Instagram - My Ghana Media TV. Email Address: [email protected] Contact Us: 0200818719
@@MyGhanamedia2
Previous Kwasi Ernest Blasts Sarkodie: Not Picking Your Mom’s Phone Calls Is Very Bad, Change Your Attitude! [video]
Next 3 Suspected Armed Robbers Dead In A Gunfight With Police At Shiashie 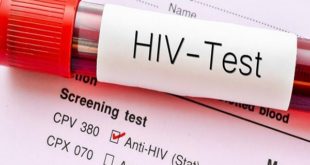 Spread the love A total of 23,495 people tested positive for HIV in the first …