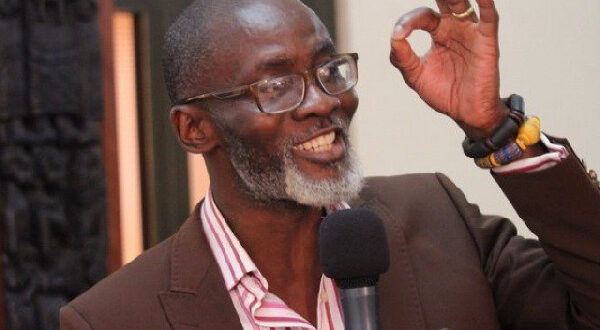 A leading member of the governing New Patriotic Party (NPP), Gabby Otchere Darko has described the suggestions given by the Director of Research at the Institute of Economic Affairs (IEA) Dr John Kwakye to the effect that government must cut expenditure as well as take other actions to resolve the challenges of the economy, as good suggestions.

However, Gabby said the presidency has already cut expenditure by 30 per cent.

“I am reading good suggestions on how to deal with the fiscal difficulties, like cutting down on govt expenditure. But, already spending is down by more than 20% and MDAs are feeling the pinch. The Presidency alone has cut expenditure down by over 30%. Govt must up its PR game!” Gabby wrote in a tweet.

See also  Gabby To Mahama: You Kept Seth Terkper In Office, Though Ghanaians Were Perplexed Why IMF In 2014/15

Dr Kwakye had asked President Nana Addo Dankwa Akufo-Addo to cut the number of ministers serving in his government.

Dr Kwakye believes this is one of the ways of reducing government expenditure during these difficult times the county is going through.

In a statement issued on Friday March 18, he said “Take urgent steps to reduce expenditure whose level and composition remain problematic. 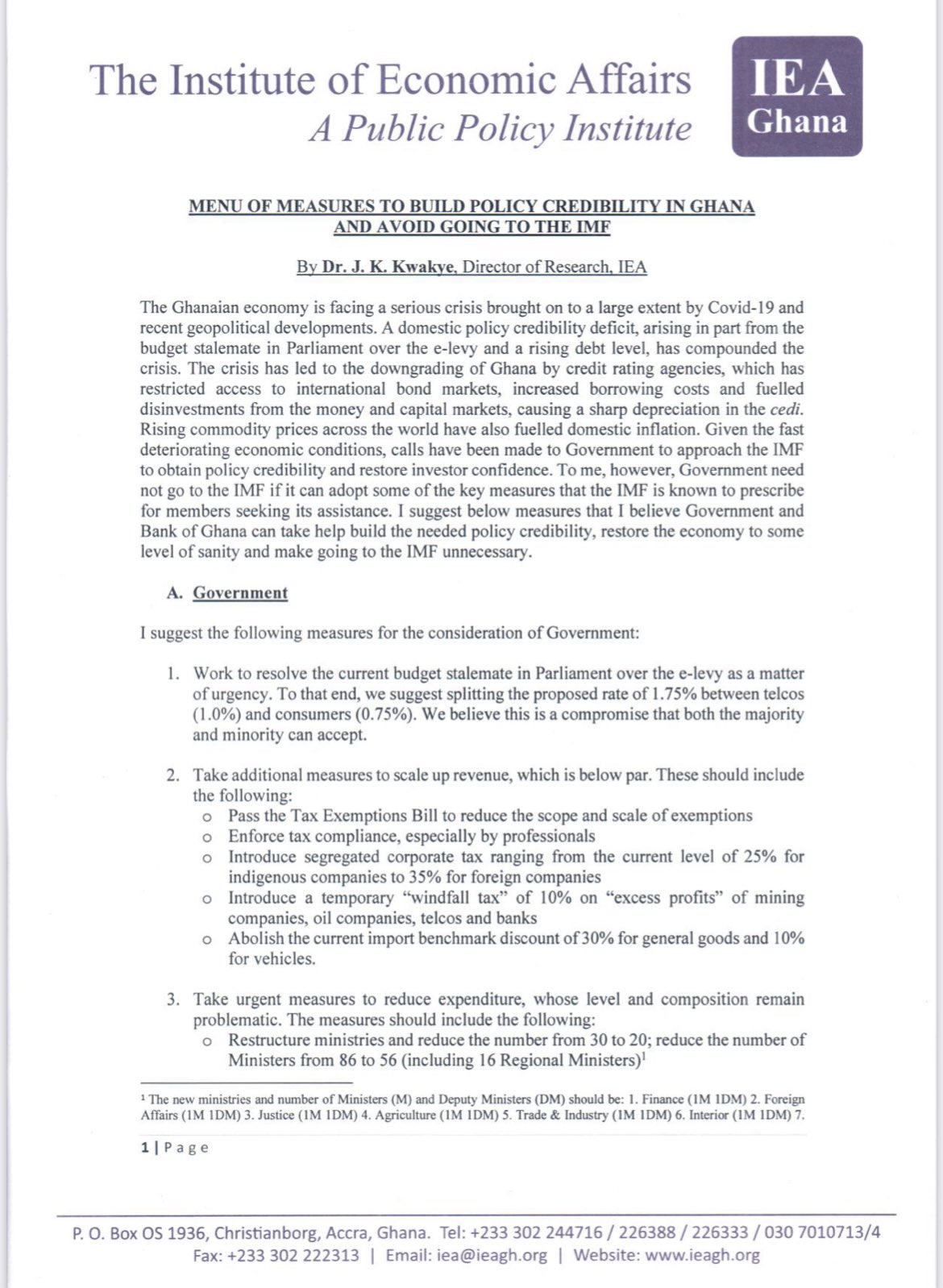 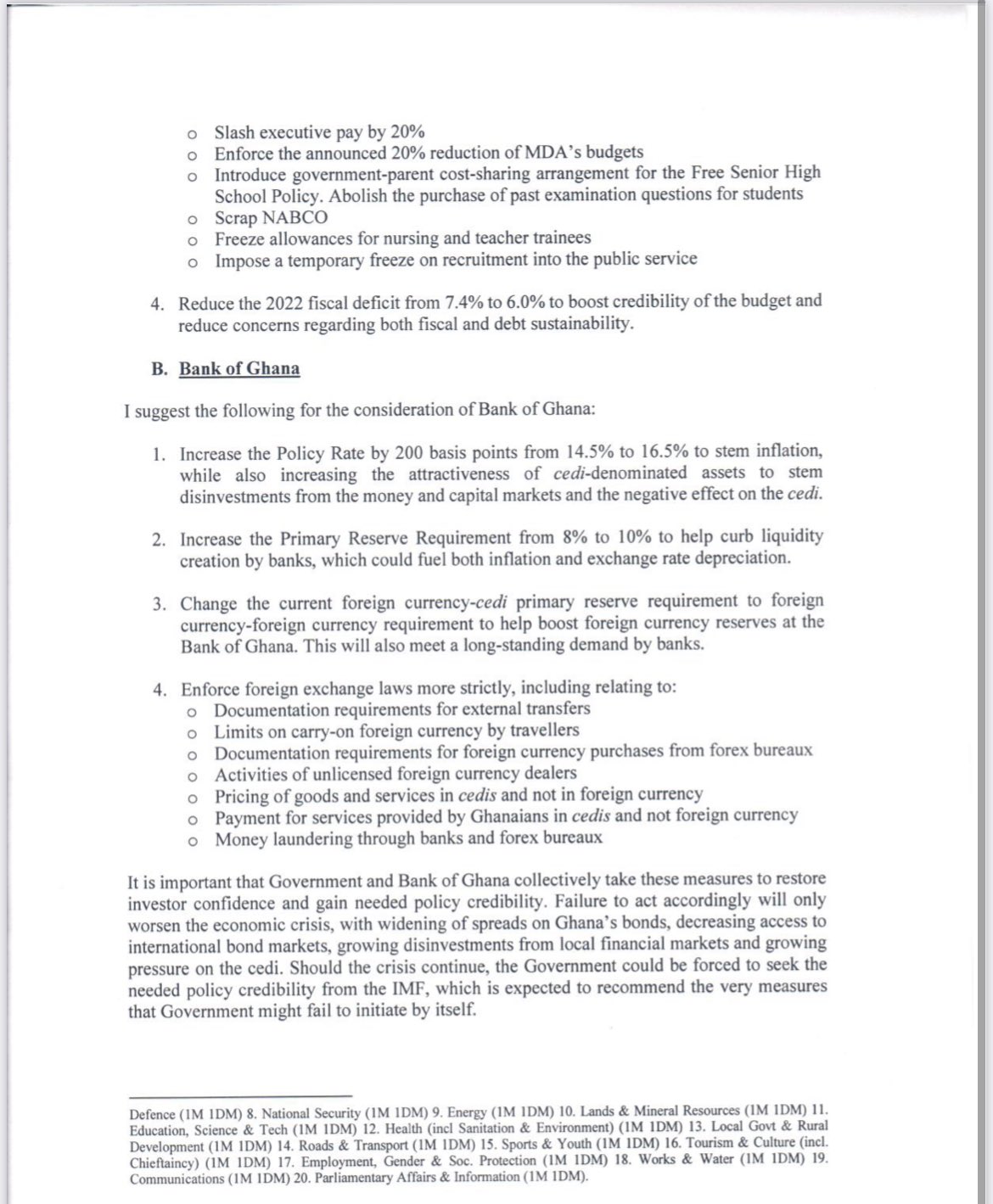 I'm Adwenpa-Hene |Blogger & Broadcaster Journalist. I am the CEO and manager of this noble website. I publish on Entertainment, Sports, Politics, Lifestyle, and Technology. You can also follow Us on : YouTube Channel - My Ghana Media TV, Facebook - MyghanaMedia TV , Twitter - @MyGhanamedia2 & Instagram - My Ghana Media TV. Email Address: [email protected] Contact Us: 0200818719
@@MyGhanamedia2
Previous Open The Land Borders Now – Mahama To Akufo-Addo
Next NSS Allowance For January To Be Paid On March 22; Arrears To Be Disbursed Later – NASPA President