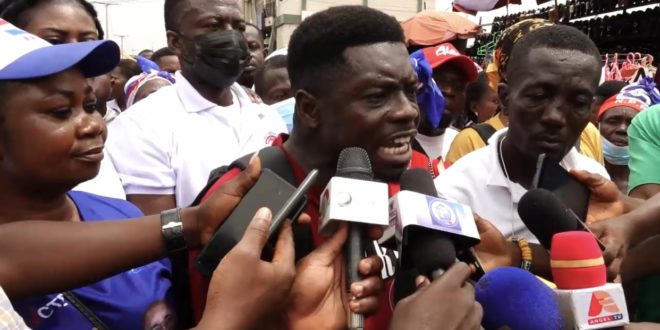 The grassroots of a political party constitute the beehive of electoral victory because it is their constant advocacy that advances the course of the party.

What this means is that the major demand of the grassroots which is job creation must be met within the context of national development.

There’s no need to belabor the essence of the grassroots and party leadership.

The point is God has unveiled to us a trade behemoth who is the panacea to our job creation deficit.

The Asanteman Nkosuo NPP Mpuntuo a pressure group which consists of all tribes within Ghana has today, Wednesday 13th April, 2022 has threw their support for the Minister Of Trade And Industries, Hon. Alan Kyeremateng.

See also  No One Shall Stand Against You – Diana Asamoah Endorses Alan For 2024? 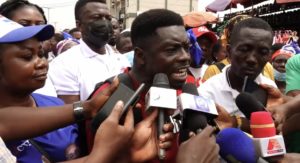 The group have declared their support for the Minister’s ambition to lead the NPP in the 2024 general election, are bent on ensuring that the NPP’s tradition continues.

Addressing the media, Dr. Mohammed Issah Ababio who is the Chairman of this pressure group asserted that, “We gave Nana Akufo-Addo the mandate because we thought he has worked hard for the party, it is now time to hand over to Alan Cash as he is the next successor. 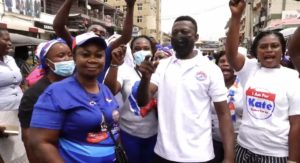 “We will resist all attempts to impose someone on us because we know Alan is the best person to break the 8. We are willing to die for him and without Alan the party must forget about breaking the 8” he said. 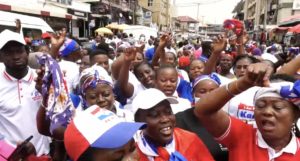 He then further reiterated the good works of the Minister, dating back to the year 2000, and serving in the same capacity as a Trade Minister under former President Kufuor’s leadership.