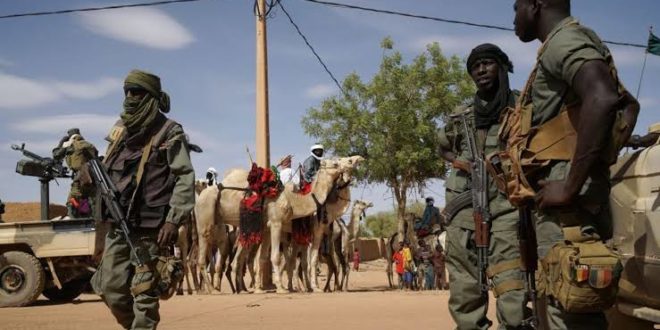 Burkina Faso’s government says 11 soldiers were found dead and around 50 civilians are missing following a suspected jihadist attack on a convoy.

Twenty-eight other people, including 20 soldiers, were wounded in the Monday attack and a search for the missing people is ongoing.

The vehicles, which were escorted by a military patrol, had been taking supplies to residents in the north of the country.

The ambush followed an attack on another army-supported convoy on Sunday that wounded four people.

Burkina Faso’s military government took power in a coup last January, promising to end an Islamist insurgency which has killed thousands of people and displaced two million more since 2015.