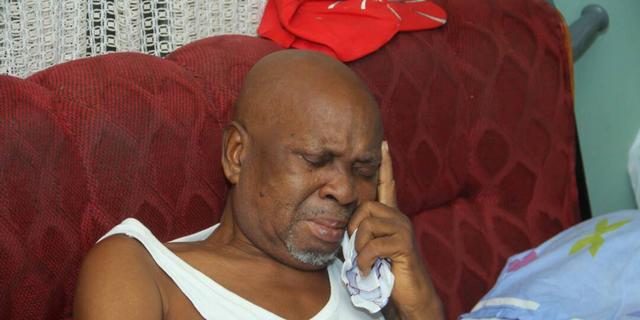 Sources say Aboagye Brenya had been ill for some time now. However, the cause of his death is unknown to the media.

The ace actor who has featured in many Ghanaian movies passed away on September 30.

The 82-year-old had been incapacitated for the past six years, and as such has been out of the Ghanaian movie scene.

He left behind nine children and a wife.

He joins many great men in the entertainment industry who in the past week have fallen and joined the ancestors.

His death was a huge blow to many who were fans of his favourite “District Colonial Court” Akan drama.

Unfortunately, two days after, the nation has to mourn another fallen hero.

Meanwhile, some personalities in the movie industry including Kwadwo Nkansah ‘Lilwin’ have expressed their condolence and well wishes to the bereaved family of King Aboagye Brenya.

Taking to Instagram with emojis that depict pain and sorrow, the popular Ghanaian actor stated “Ooo papa. Rest in peace and God be with you.”

May his soul rest in peace!