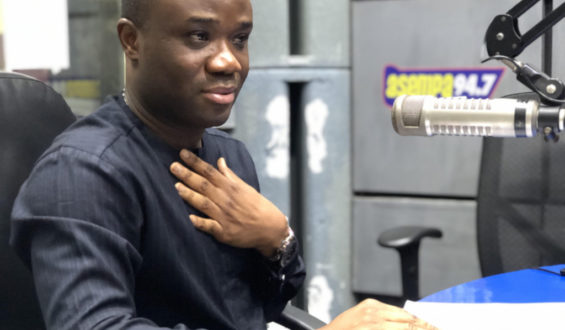 The Unit, in its five-year forecast for Ghana, issued on April 13, predicted that the opposition National Democratic Congress (NDC) has better prospects to win the 2024 presidential election.

According to the EIU, economic crunch, poor infrastructure, deep-rooted corruption, and high employment levels superintended over by the governing New Patriotic Party (NPP) will play a key role to inform the voter’s choice when they go to the polls.

However, it highlighted one condition based on which this prospect can be even more resounding.

“The next parliamentary and presidential elections are due in 2024. Under constitutionally mandated term limits, the incumbent President, Mr Akufo-Addo, cannot run for a third term. The former President, John Mahama, is reportedly considering running again, but we expect the opposition NDC to try to revitalise its prospects with a fresh candidate”, the EIU said.

This will mean a new candidate other than John Dramani Mahama, who has led the party since 2012.

Reacting to the report on Joy FM’s Midday News with Emefa Apawu on Tuesday, he said it is obvious that the NDC will win the 2024 polls.

“I think that from a purely common sense standpoint, it doesn’t make sense to go and change a candidate who did so well.”

According to him, Mr Mahama has a proven track record that the governing party cannot match.

He stated that it won’t make sense for the party to waste resources in changing him because he resonates with the rank and file of the party.

Felix Kwakye Ofosu said the NDC only has to correct whatever went wrong in the 2020 elections to ensure a smooth victory.

“I think President Mahama resonates with the rank and file of the NDC. Everybody knows that he has a stellar track record that completely dwarfs anything or anyone the NPP offers.

“You don’t waste time and resources going to reinvent the wheel when you can only correct whatever wrongs that occurred in the previous election to present a more formidable force.”