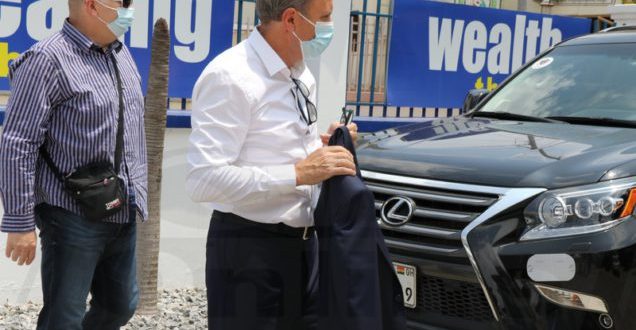 The Ghana Football Association (GFA) has finally made official the return of Milovan Rajevac as head coach of the Black Stars for a second time.

The position became vacant after the dismissal of CK Akonnor, following a consistent run of poor performances and results.

The press conference to announce Milo’s return took place at the GFA Secretariat on Friday afternoon.

Milo was first appointed in 2008 and lost his first competitive game, the 2010 World Cup qualifier versus Libya 1-0.

However, the Black Stars bounced back in the next qualifier versus Lesotho, trashing the North Africans 3-0.

Milo’s return surrounds the same circumstance as the first. His first game following his return will be a World Cup qualifier against Mozambique in Cape Coast. He will be assisted by Ghanaian, Maxwell Konadu. 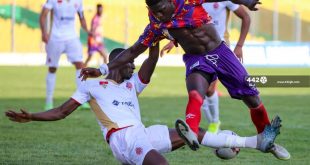 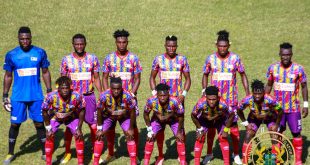 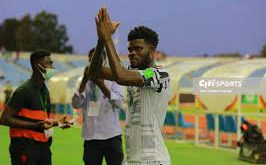 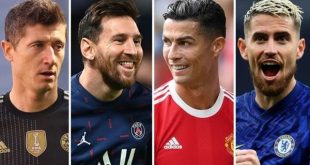