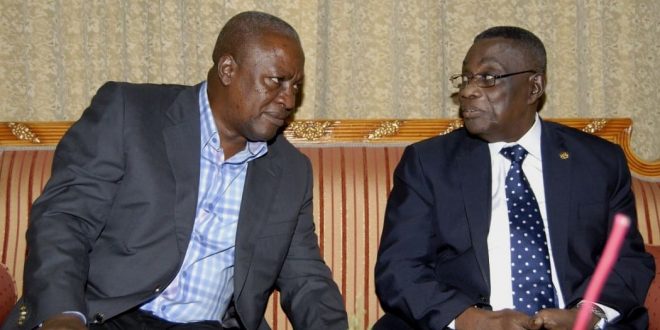 He would have been 77 years today Wednesday July 21.

Former President Mahama who was his Vice succeeded him after his death.