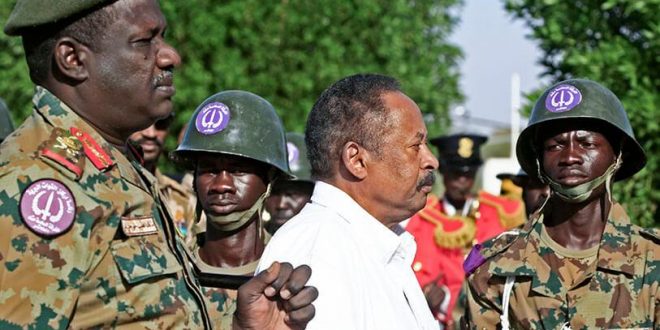 A military coup d’etat attempt failed in Sudan on Tuesday and most of the involved officers were arrested, according to three senior government and military sources.

About 40 officers were arrested after attempting to take over the state broadcaster’s television buildings and the military general command, one senior government source said.
Following the attempt, Sudan’s military spread across the capital Khartoum.

According to the state television in Sudan, there has been a failed coup attempt.
The government is reported to have said measures are being taken to contain the situation.
More details: https://t.co/6nmSclccSY pic.twitter.com/i5Kfgj6YpE

“All is under control. The revolution is victorious,” Mohamed al-Faki Suleiman, a member of the ruling military-civilian council, wrote on Facebook in the morning.

Authorities “have arrested leaders of the failed plot, which involved military officers and civilians belonging to the defunct regime”, he added.

A group of “implicated” officers

Separately, a senior military source said a group of officers were “involved in the attempt” but were “immediately suspended”.

On Tuesday, traffic in central Khartoum seemed flowing, including around the army headquarters. Sudanese security services, however, blocked the main bridge connecting Khartoum to its twin city of Omdurman, across the Nile.

Sudan has been going through a fragile transition characterized by economic difficulties and deep political divisions. In recent months, the government has embarked on a series of difficult economic reforms to qualify for a debt relief program from the International Monetary Fund (IMF).

These measures, including the reduction of subsidies and the establishment of a controlled floating of the local currency, were considered too severe by many Sudanese. Sporadic protests have recently taken place across the country to protest against IMF-backed measures and the rising cost of living. 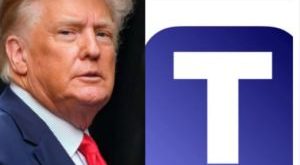 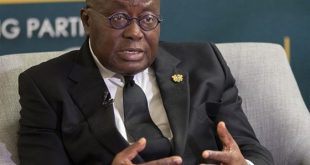 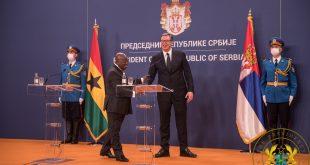