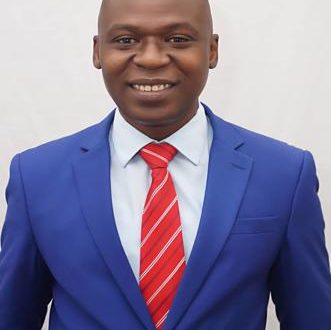 Assembly members of the Cape Coast Metropolitan Assembly have voted to reject Ernest Arthur, the President’s nominee for the position of Metropolitan Chief Executive.

Out of the 65 assembly members who took part in the poll, 31 of them voted to reject President Nana Akufo-Addo’s nominee.

Per the confirmation rules, a nominee is supposed to garner two-thirds of the total votes of the assembly members.

It is expected that within 10 days, the Assembly would reconvene for reconfirmation.

Mr. Arthur is one of the 125 MMDCEs who were retained nationwide after a drawn-out nomination process.

All nominated MMDCEs have to be voted for by assembly members in their various MMDAs before they will be issued with appointment letters.

The confirmations are being done within a 21-day window.

The Greater Accra Regional Coordinating Council slated September 27 to October 7, 2021, to confirm the president’s MMDCE nominees in the region.

I'm Adwenpa-Hene |Blogger & Broadcaster Journalist. I am the CEO and manager of this noble website. I publish on Entertainment, Sports, Politics, Lifestyle, and Technology. You can also follow Us on : YouTube Channel - My Ghana Media TV, Facebook - MyghanaMedia TV , Twitter - @MyGhanamedia2 & Instagram - My Ghana Media TV. Email Address: [email protected] Contact Us: 0200818719
@@MyGhanamedia2
Previous E/R: Assembly Members Reject Achiase DCE Nominee
Next Video: BoG To Gradually Phase Out ¢1 And ¢2 Notes From The System