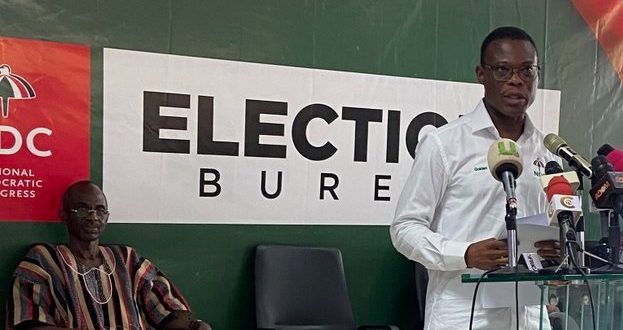 The National Democratic Congress (NDC) will hold its presidential primary on Saturday, May 13, 2023 to elect a flag bearer for the party to contest the 2024 presidential election. The party will also elect parliamentary candidates for various constituencies across the country on the same day.

This was announced by the NDC General Secretary Fifi Fiavi Kwetey at a press conference at the NDC headquarters in Accra on Wednesday, January 18, 2023.

According to the General Secretary, both elections will happen concurrently in all 276 constituencies of the NDC instead of 275 as they recognise SALL.

After the vetting, aspirants who have issues with the vetting process would have the opportunity to appeal from March 30, 2023 to April 6, 2023 after which the election would come off on May 13. 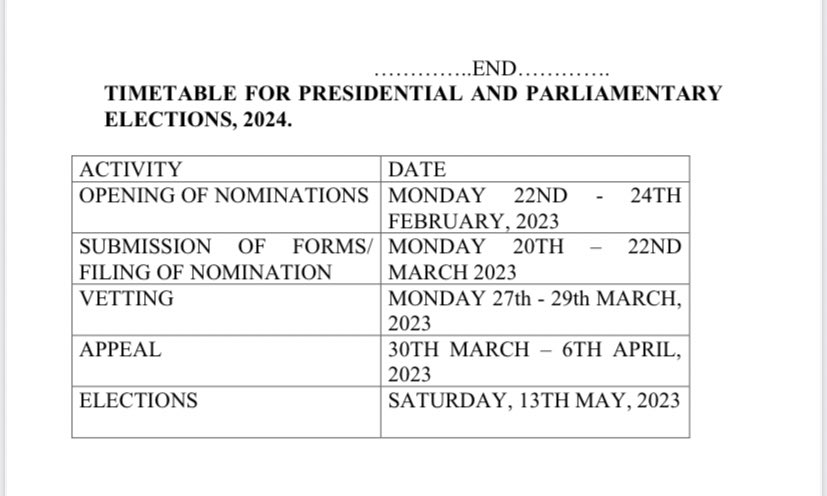 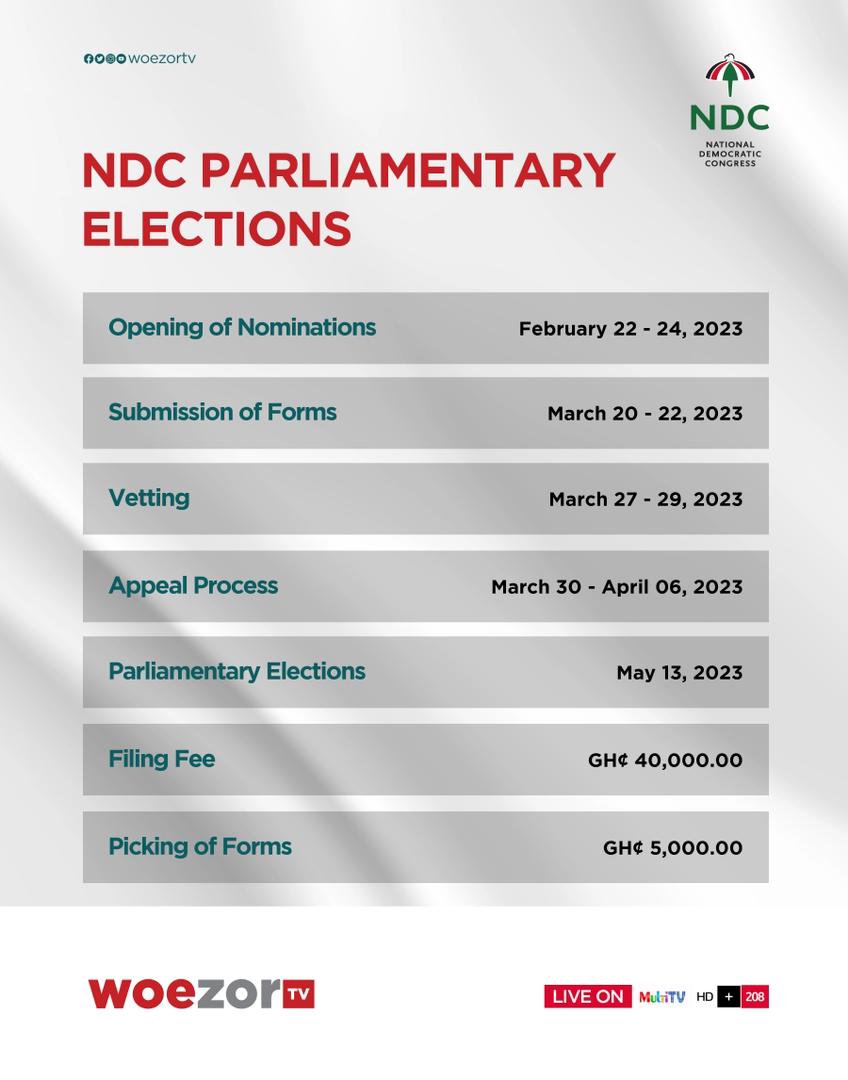 So far, the names of three personalities — former President, John Dramani Mahama; a former Minister of Finance, Dr Kwabena Duffuor, and a former Metropolitan Chief Executive of Kumasi, Kojo Bonsu, have come up for the presidential contest.

Meanwhile, the NEC of the NDC has appealed to all those who have expressed interest to contest as flag bearer or a parliamentary aspirant to conduct their campaign with decorum, devoid of naming-calling, accusations and insults.

It said the overall interest must override any other individual interest, adding that the battle for the 2024 election is not about NDC internal politics; it is about defeating the New Patriotic Party (NPP) and taking over the reins of government, irrespective of who is elected the flag bearer.