Breaking News
Home / GENERAL NEWS / Neither The NCA Nor Telcos Can Block Your SIM Card, Don’t Waste Your Time To Register – Former MP For Kumbungu 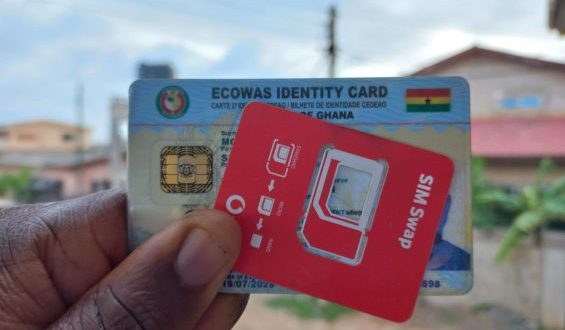 Neither The NCA Nor Telcos Can Block Your SIM Card, Don’t Waste Your Time To Register – Former MP For Kumbungu

Former Member of Parliament for Kumbungu, Ras Mubarak has said the National Communications Authority (NCA) and the telecommunication companies cannot block SIM cards if the owners refuse to re-register.

He said the re-registration exercise being carried out by the NCA has no grounding in law.

He therefore, called on Ghanaians not to waste their time joining queues to re-register their SIM cards.

In a short message forwarded to 3news.com, Ras Mubrarak who is among the prominent Ghanaians opposing the NCA said “If you have not re-registered your sim, do not waste your time. Neither the NCA nor the Telecos can block your SIM after 31st March. The re-registration is an affront to our constitution.”

Similarly, the Dean of the University of Ghana School of Law, Professor Raymond Atuguba also raised legal objections to the ongoing exercise.

According to him, it is the National Identification Authority (NIA) that has the power under the laws of Ghana to carry out such mandate.

Prof Atuguba who is also among the group of prominent Ghanaians who earlier boycotted Mobile Network Operators (MNOs) on Tuesday February 8 as part of their protests against the registration exercise told TV3 that “As far as I know it is the NIA that has the legal mandate to capture such data and store it.

The group who are against the registration exercise had earlier raised the issues in anticipation that the NCA would act on them. But they said in a statement on Sunday February 6 that the NCA had failed to do so hence, the decision to boycott the MNOs.

Their earlier statement said “Following the failure of the National Communications Authority (NCA) and Mobile Network Operators (MNOs) to address concerns associated with the legality and chaotic Sim-Reregistration Exercise, we the undersigned Concerned Mobile Network Subscribers, and the over 7000 online petitioners, call upon our fellow countrymen and women to join our campaign for a #NoCallsDay boycott of the MNOs on Tuesday 8th February 2022.

“On Tuesday, we are appealing to Ghanaians and all mobile network users within Ghana not to make and or received calls and all associated mobile network activities from 6am to 12midday.

“The #NoCallsDay boycott on 8th February, would be the first in a series of national boycotts to protest against the illegal and inhumane process of re-registration of SIM cards.”

Below is a lost of their concerns; that the SIM card re-registration exercise is;
(I) Illegal

(II) The NCA should immediately withdraw its directive for mobile network customers to re-register their SIM cards by 31st March 2022.

(IV) A demand for the NCA and MNOs to come up with a better and innovative way of re-registering the SIM cards without the current chaotic and inhumane re-registration process we are witnessing up and down the country.

(V) The NCA should direct the MNOs to stop using private phones of employees to collect subscribers’ biometric data.

Our next line of action after Tuesday 8th February, if the concerns raised above remain would be a full day’s (6am – 6pm) boycott on Tuesday 15th February, and same every other Tuesday until the appropriate action is taken by the NCA & MNOs. 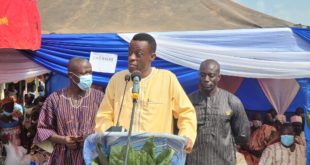