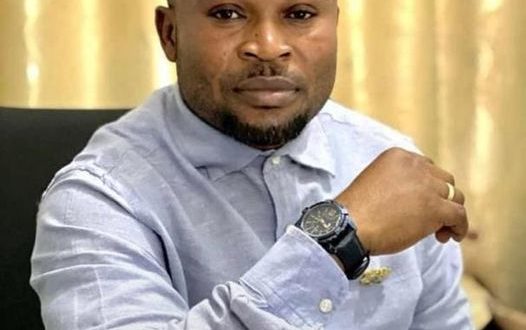 According to him, all the chosen candidates who are to contest in the primaries of the party, have huge followers and are fit for the position so none of them is above the other as perceived.

He advised that, the party should make sure all contestants are treated equally because each one of them have special leadership qualities that will benefit the party.

He continued that, comments made by party members with the aim of commanding support for only a particular candidate and tagging them as being the only suitable person for the flagbearership position should not entertained as the party needs to work in unison.

Sir John called on all candidates to be of good conduct together with their supporters at the election grounds on the day of voting so that the party’s good name will be retained, the confidence of Ghanaians in the party will still be maintained for the next general Elections.

He stressed that, as it’s left with a few days to the polls, grassroot members of the party should avoid any behavior that can cause an internal confusion which will not help the party’s preparedness towards 2024.

Read the full statement released by Sir John  below:

No one is bigger than the New Patriotic Party (NPP).

A critical look at the development of our dear country reveals that the NPP government cannot be overlooked, and it isn’t the first time our dear party has been faced with this reality or urgent matter.

In 1996, we had our primaries at the University of Ghana, Legon, which saw the election of former President John Agyekum Kufour ahead of the general election.

In the coming contest, it is important for all candidates to display a high level of sportsmanship and for everyone to support the winner.

The NPP is bigger than anyone, and no one owes or owns the party. Effectively, we are the party, and the party is for each and every one of us. We have the men, and we are the men. It’s therefore my fervent prayer, humble appeal, and hope that we all work hard towards breaking the eight agenda. We are one united party,
We are yet again at this point where the race for the flagbearership has started, with all aspirants having high hopes to lead the party. In view of this, members of the camps of their favorite aspirants are selling the policies of their aspirants.

But it is very unfortunate that derogatory comments and the politics of name-calling and vainglory have set in. Other aspirants want to present themselves as more important and bigger than others, even the NPP.

No one is bigger than the New Patriot Party (NPP). This is what must be on the principal’s pen drive and also borne in mind ahead of the primaries.

Please take note that attaching all seriousness to killing a fly in your wounds will end up breaking your leg. Therefore, our quest to break the eight should be conducted with decorum. Also, breaking the eighth is not a matter of breaking bread and butter; it is a serious business and a delicate matter.

We are going into an election with the National Democratic Congress (NDC), which has been in opposition for the past few years, and this is a contest of destiny for the good people of the NPP and the entire country at large, not for individual interests.

As youths of the NPP, we are not ready to go into opposition, and in view of this, we call on the rank and file of our party to ensure that no one puts himself up as bigger than the NPP. We are a family bound by one political ideology.

Former President John Agyekum Kufour, former leader of our party, has stated that “NO ONE IS BIGGER THAN THE NPP.” Our party is bigger than any of the aspirants. The goal is to break the eight (8), not to divide the NPP.

Let’s break the eight and lead the development drive in Ghana. 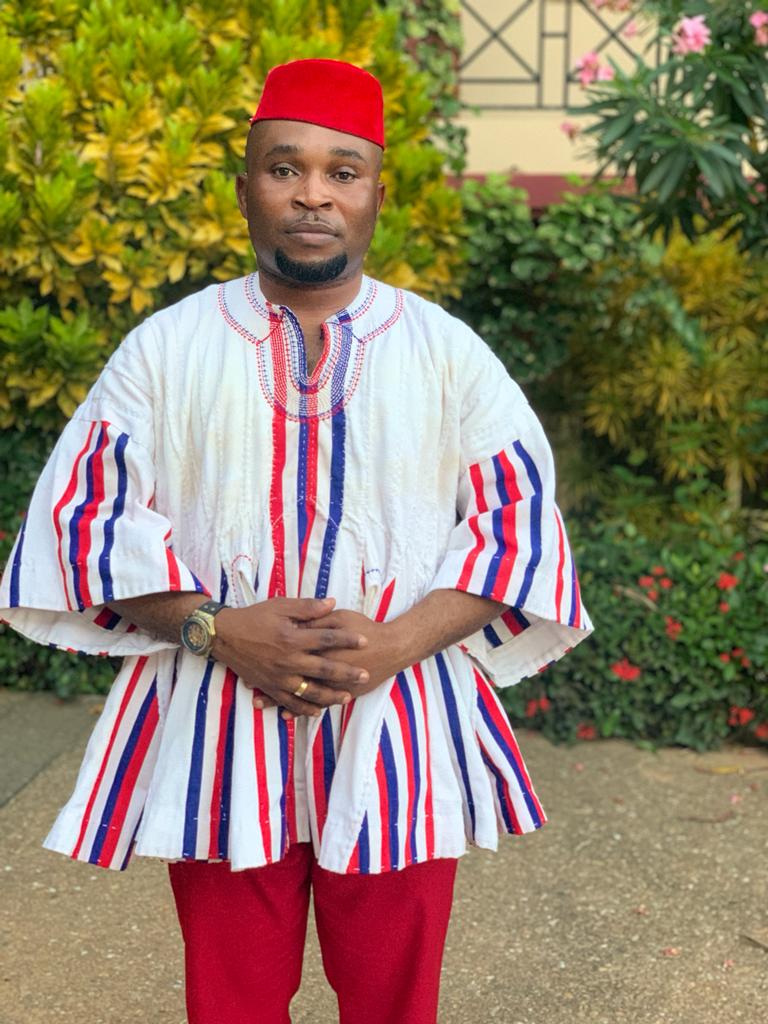