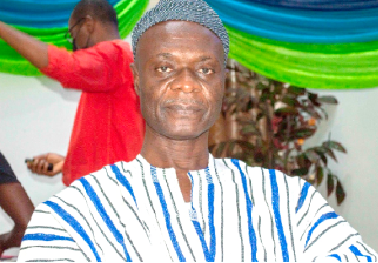 Northern Regional Minister, Alhaji Shani Alhassan, has described the death of nine pupils of the St Lwanga R/C Junior High School in a boat accident in the Saboba District as a national tragedy.

He was accompanied by some officials of the Northern Regional Coordinating, top activists of the governing New Patriotic Party (NPP) in the region and the Mayor of Tamale Sule Salifu.

See also  Shocking! It Takes 5 Years To Get Employment After School In Ghana – Research

He advised the families against being destructed by the incident although painful.

The regional Minister could not end his speech without shedding tears.

The minister made a donation of 10,000 cedis to the bereaved families on behalf of government.

Jason Ngurbi reacting to the Minister’s visit on behalf of the bereaved families, expressed gratitude to the minister and the delegation for their visit.

He appealed to the minister and government to temper justice with mercy on the suspect since the incident was an act of God.

He is expected to appear in court tomorrow Monday November 15.