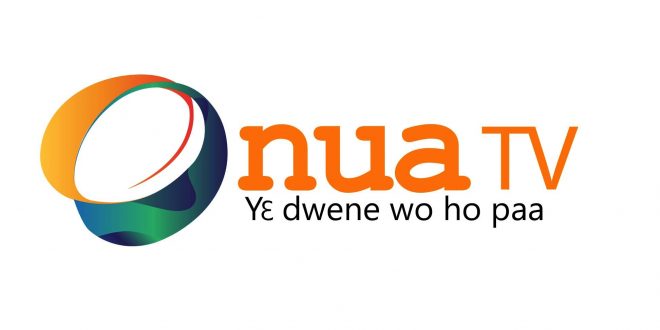 Onua TV/FM under the Media General Group is demanding an immediate retraction of the letter written by the National Media Commission (NMC) in which the station was alleged to have made broadcast which “raises concerns for the peace and security of the country.”

It is the contention of the station that the letter “sought to create an impression that the word(s) used by Blessed Godsbrain Smart, a.k.a. Captain Smart in the alleged broadcast ‘calls for insurrection against the state of Ghana and its institutions’.”

The station is particularly concerned that the NMC “will within 24 hours of the occurrence of the alleged broadcast and without just cause, write such a letter which seeks to pass “judgment” of an alleged wrong-doing on the part of Captain Smart, a journalist of Onua TV and Onua FM”.

A letter addressed to the Executive Secretary of the NMC by management of the Onua TV/FM described as, unfortunate the manner in which the matter has been handled and the verdict the NMC has passed.

Here is the response to the NMC’s letter:

It is unfortunate for the NMC to prejudge and conclude on such a matter as contained in its letter without giving Captain Smart, Onua TV and Onua FM the opportunity to be heard.

As a stakeholder, we call on NMC to retract its letter under reference and to comply with the procedures under Act 449, 1993 in resolving these matters.

We assure you of our highest regard for the functions of NMC and also our resolve to uphold the highest professional standards as a media house.