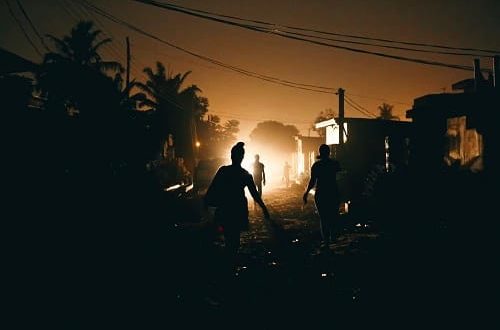 Spread the love
The current situation of power outage in the Nkwanta North District of the Oti Region in the last six (6) months goes beyond ‘Dumsor’ living most residents in the District capital (Kpassa) uncomfortable.
Power has not been stable for three days in the last six months but yet authorities described not in crisis as popularly known as ‘Dumsor’, but a report says a maintenance work is ongoing at Bimbilla which many doubt because the challenge is over months.
Businesses depending on electricity straggling to close daily sales while others like the Cold stores, renting and depending on external power given the additional cost.
Kpassa, the District capital over the years have recorded uncountable thief cases which majority of those is as a result of Dumsor.
Motorbikes, Mobile phones, Cash and many others including home appliances are the common materials many residents complain daily and weekly bases.
The crisis which can be described more than Dumsor has been managed patiently by the authorities but yet no results as residents calling for a schedule from NEDCO to satisfy their clients.
Information reaching Otixpres news indicate that, the situation is been managed but low current, On and Off becoming normal to the people.
Also, our investigations reveals the police lacks logistics to carry it operations including their accomodation, as it stands no prove can justify the situation is better than Dumsor.
See also  Bono Region: Interior Minister Renews Curfew Hours On Drobo, Japekrom, And Six Other Communities

I'm Adwenpa-Hene |Blogger & Broadcaster Journalist. I am the CEO and manager of this noble website. I publish on Entertainment, Sports, Politics, Lifestyle, and Technology. You can also follow Us on : YouTube Channel - My Ghana Media TV, Facebook - MyghanaMedia TV , Twitter - @MyGhanamedia2 & Instagram - My Ghana Media TV. Email Address: [email protected] Contact Us: 0200818719
@@MyGhanamedia2
Previous OSP Cash-Strapped, Without Governing Board 9 Months After Kissi Agyebeng Took Over
Next Final Funeral Rites For The Late former Second Lady Of Ghana Announced 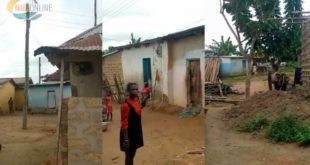 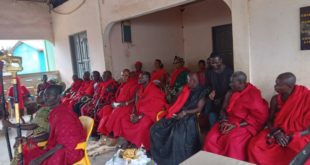 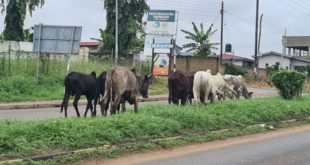 Stray Cattle Cause Nuisance In Kumasi 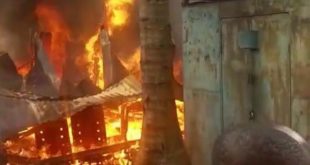