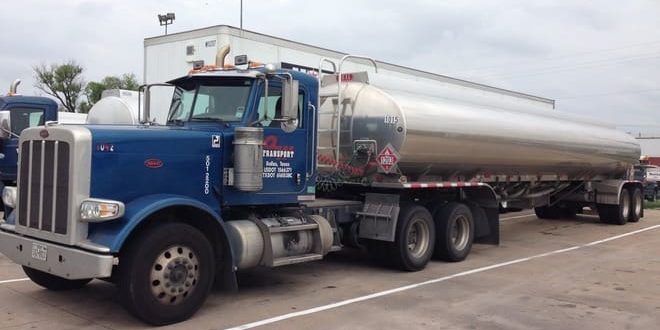 Over 2,000 Residents Of Supomu Dunkwa Flee To Near-By Beposo As Gas Tanker Collides With Truck

More than half of the over 2,000 residents of Supomu Dunkwa in the Shama District of the Western Region on Wednesday, March 9 fled the community to pass the night at neighbouring community Beposo after a gas tanker was involved in a head-on collision with an articulated truck close to the community.

Narrating events leading to the panic exodus to Connect FM, Assembly Member for Supomu Dunkwa Alpha Justice Wonkye said the accident happened at about 8:45pm close to a cemetery, which is few meters away from the community.

“A gas tanker and an articulated truck carrying a 40-feet container were involved in a head-on collision at the Supomu Dunkwa cemetery. The residents upon hearing the news of the accident without hesitation began fleeing the community. They went to Beposo which is a walking distance away. Others also went to near-by communities to put up with their relatives and friends,” he said in local language Fante.

When asked why the panic exodus, Mr. Justice Wonkye said “the events of Appiatse were widely reported and still fresh in the minds of many Ghanaians including those at Supomu Dunkwa”.

“You will also recall the gas explosion that happened at GHUMCO in Takoradi and even at the Inchaban Police barrier during the discharge of gas at the filling station. The fear of the residents was that there could be an explosion and so they decided to flee to escape any possible explosion.”

See also  There Will Be No Increase In 25% Stadium Attendance For Sunday - Dr. Nsiah Asare

He mentioned that apart from the driver of the articulated truck who suffered minor injuries on the leg, there was no casualty.

Fortunately, personnel from the Ghana Police Service and the Ghana Fire Service were at the scene a few minutes after the collision and were able to bring the situation under control.

“The gas tanker has been towed away. The articulated truck has also been towed to the side of the road and all is back to normal,” the assembly member indicated.

According to the source the members of the community who fled have since begun returning home.

I'm Adwenpa-Hene |Blogger & Broadcaster Journalist. I am the CEO and manager of this noble website. I publish on Entertainment, Sports, Politics, Lifestyle, and Technology. You can also follow Us on : YouTube Channel - My Ghana Media TV, Facebook - MyghanaMedia TV , Twitter - @MyGhanamedia2 & Instagram - My Ghana Media TV. Email Address: [email protected] Contact Us: 0200818719
@@MyGhanamedia2
Previous Western Region: Stampede On Takoradi-Kojokrom Train Leaves Eighteen Persons Injured
Next Australian Commission To Nationals In Ghana: ‘You May Be Targeted For Kidnapping; Be Cautious’