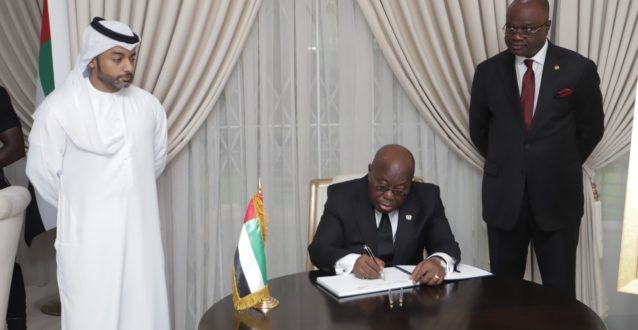 Ghana’s President Nana Akufo-Addo has conveyed the condolence of the government and Ghanaians to the United Arab Emirates (UAE) on the death of its President.

Sheikh Khalifa bin Zayed Al Nahyan, President of UAE and Ruler of Abu Dhabi, who had rarely been seen in public since suffering a stroke in 2014, died last Friday.

He has since been buried in line with Islamic tradition and, Sheikh Mohamed bin Zayed Al Nahyan, has been elected as his successor by the Federal Supreme Council of the UAE.

President Akufo-Addo, who called on the UAE’s Ambassador to Ghana on Tuesday to condole with the Emirates, expressed grief over the death of Sheihk Khalifa, who he said was a great friend of Ghana. 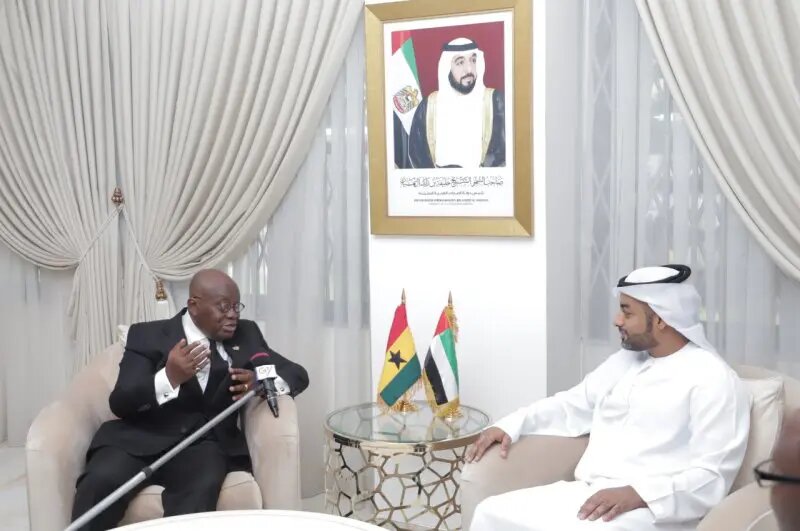 “A great friend of Ghana and a distinguished servant of his people has gone to meet his maker.

“The entire people of Ghana and their government join me and my wife and family in expressing our sincere condolences and deep sympathies over the loss of this eminent ruler. 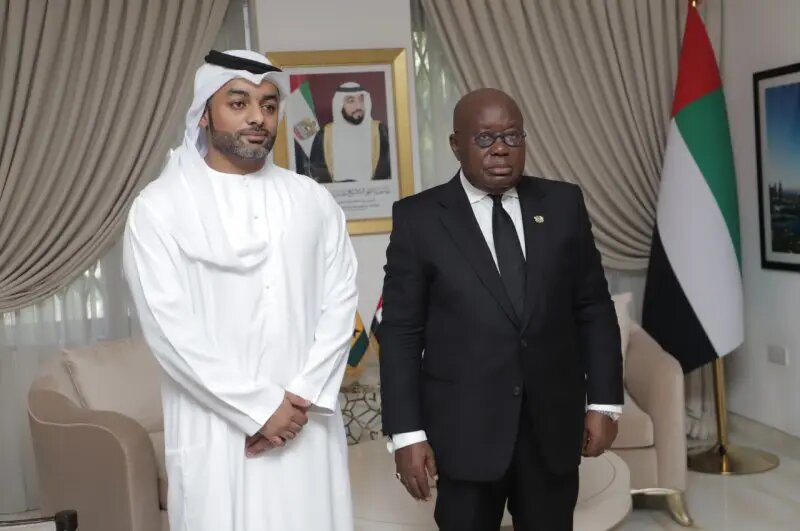 “May his soul rest in perfect peace in the bossom of the Almighty,” President Akufo-Addo wrote in a book of condolence opened in honour of the late Emirati ruler.

Born in 1948 in the UAE city of Al Ain, Sheikh Khalifa came to power in 2004 in the richest emirate Abu Dhabi and became the head of State of the Emirates.

He succeeded his father, Sheikh Zayed bin Sultan, the founder of the Emirates, to become the second president of the UAE

I'm Adwenpa-Hene |Blogger & Broadcaster Journalist. I am the CEO and manager of this noble website. I publish on Entertainment, Sports, Politics, Lifestyle, and Technology. You can also follow Us on : YouTube Channel - My Ghana Media TV, Facebook - MyghanaMedia TV , Twitter - @MyGhanamedia2 & Instagram - My Ghana Media TV. Email Address: [email protected] Contact Us: 0200818719
@@MyGhanamedia2
Previous Military And Police Increase Presence In Nkoranza Amidst Heightened Tension
Next Nkoranza Police-Youth Clash: One Person Shot Dead, 9 Others Injured With 3 In Critical Condition