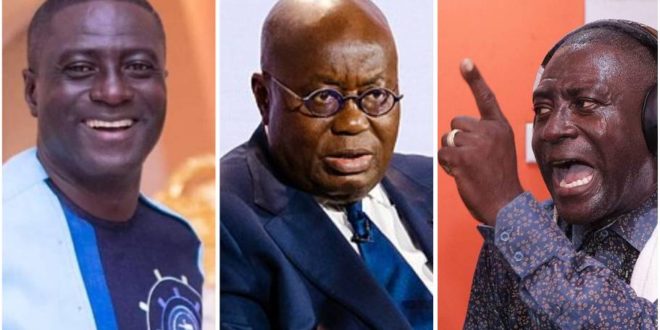 It has therefore expressed concern about the disinformation and misinformation clothed under the pretext of journalistic discretion and free expression, saying that it does not bode well for the country’s democracy.

This follows allegations by the media practitioner against the President that he is actively involved in illegal mining, popularly known as ‘Galamsey’.

In a statement dated October 17, 2022 released by the Ministry of Information and signed by the Deputy Minister Fatimatu Abubakar said the allegation in the video in circulation impugned the character and integrity of the President as well as his credibility and commitment of his fight against illegal and irresponsible mining.

It categorically stated that the President has never been and is not involved in galamsey.

The statement described the content of the video as false, malicious and without any basis emanating from an act of unethical and irresponsible journalism.

It against some of these reasons that the government decided to refer the matter to the National Media Commission for review and adjudication.