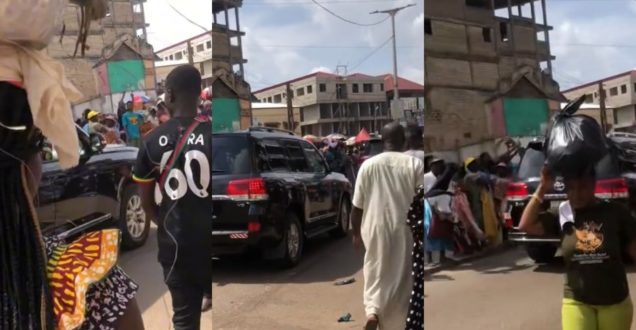 The Ashanti regional capital, Kumasi, was on Monday, October 17, the scene of jeers and catcalls for President Akufo-Addo, who was inspecting the Phase II of the Kejetia/Central Market Project.

On their way to the Kumasi Central Market, the president’s convoy was met by scores of traders at Adum in the central business district who had displayed their wares for sale.

On seeing the vehicles conveying the president and government officials, the group of market women, hawkers and artisans wasted no time in voicing their displeasure with the prevailing economic situation.

In a video posted on the social media  the traders and passersby are seen in the chorus of boos as the convoy advanced.

In good times, the stronghold of the ruling New Patriotic Party would be most welcoming of the President, with residents waving their approval, with some offering their cloths for a carpet for him to walk on.

The economic downturn and its attendant increasing hardships appear to have eroded all of that love.

This is the second time the President has been booed in public. During the Global Citizens Festival, the youth who gathered at the concert jeered at him.

Social media users joined the discussion on whether or not booing President Akufo-Addo is was justified.

Meanwhile, the President has commissioned a 20-unit residential facility for justices of the Appeals Court in Kumasi. 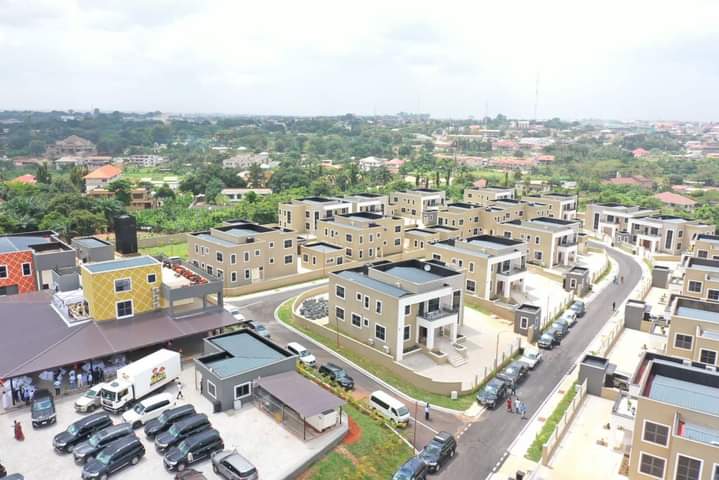 The project, which comprises four bedrooms each, a swimming pool and recreational facilities, has been completed on schedule.

It is expected to ease the accommodation pressure of the justices and fast-track adjudication of cases at the Appeals Court in Kumasi. 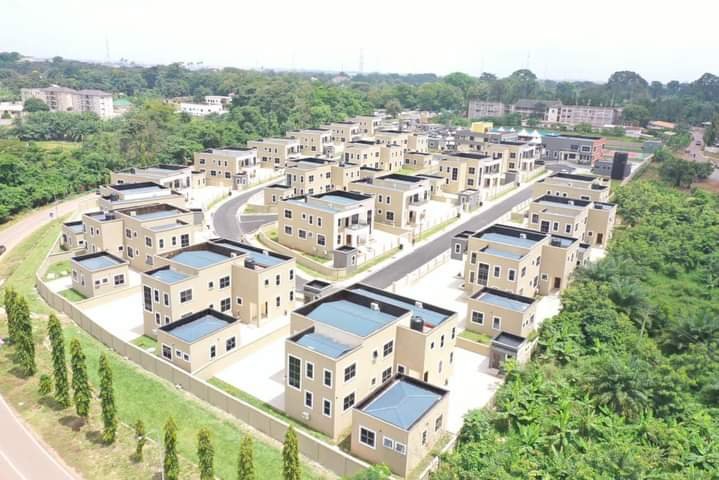 This means justices of the court, who commute from Accra to Kumasi, can be accommodated in Kumasi to help reduce the cost and time to promote justice delivery. 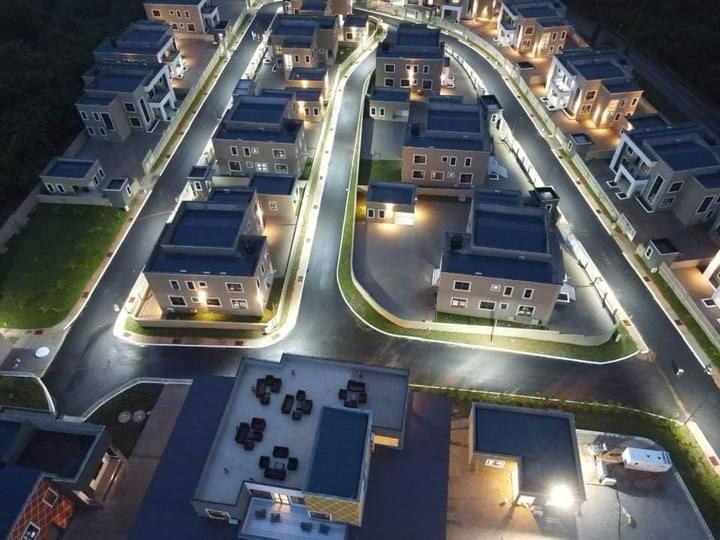 Ahead of the commissioning, Project Manager of FeDems Limited, consultants for the project, Benjamin Fosuhene Asante, said the facilities are tailor-made for the justices.

About three weeks ago (September 24, 2022) President Akufo-Addo was treated to a similar unfriendly reception by youthful partygoers at the Global Citizen Festival in Accra.

During the festival, the president who had been introduced to tout the government’s initiatives in prioritising vital causes in line with the organisers’ mission for social justice, was interjected by the youthful revellers who simply wanted him ‘away’.

Some government communicators later described the development as the doing of the opposition National Democratic Congress while, a Deputy Tourism Minister called the jeers as cheers for the President.

Another NDC group in the Ashanti Region😂😂😂! https://t.co/v8qn0RMfKF

So Dr. Nana Akufo-Addo was booed in Kumasi following his tour of the region. I believe the usual narrative of NDC organizing people to boo the president will surface again.
If there are cheers, it's not them😅Interesting country