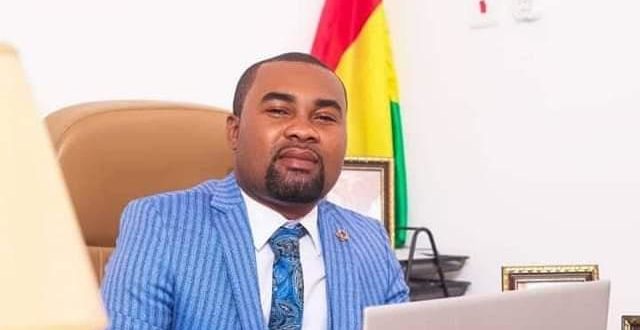 However, it is important to state that, from the records, the total volume of revenue accrued from the Mahama’s 16 nuisance taxes can never be more than the estimated revenue expected from the implementation of the E-levy Policy.

Interestingly, the IMF, John Mahama, and the majority of NDC Members are against the E-levy Policy, a homegrown policy aimed at improving the domestic revenue mobilization efforts of Ghana’s Government to become independent of IMF and World Bank controls.

Former President John Mahama, NDC Members of Parliament, and senior members of NDC have been advocating and urging Akufo-Addo’s Government to run back to IMF for an economic bailout caused by COVID-19 and Russia-Ukraine War.

So, one may ask, is IMF, John Mahama and NDC working for the interest of each other?

What benefits does IMF derive if Ghana constantly runs back to the organization? And what benefits would John Mahama and NDC obtain if Akufo-Addo’s Government goes back to IMF just like Previous Governments including Mahama’s Government? Is it for equalization to score cheap political points?

Instead of running back to the International Monetary Fund(IMF) to address the Country’s budget deficit, Akufo-Addo’s Government has taken a very bold decision to use a domestic revenue mobilization strategy through the E-levy Policy in spite of resistance from John Mahama/NDC and PR Sabotage from IMF and World Bank.

As at December 2021, the Momo transaction value has increased from a cumulative value of GHS78billion to GHS978billion, and this became possible because of the Akufo-Addo’s initiative of Mobile Money Interoperability(MMI) which was spearheaded by Dr. Mahamudu Bawumia, the Vice President of the Republic.

The revenue potential of Electronic transfers or transactions is very huge and a good opportunity for Government to increase domestic revenue mobilization. It will be totally absurd for any politician to suggest the scrapping of the E-levy Act without providing a sustainable alternative source of domestic revenue generation which is independent of the IMF or World Bank. Such a politician may be telling lies to deceive the masses in exchange for their precious votes.

Let’s ignore the noise from John Mahama and NDC, and support the Government to Free the Country from the continuous interference and indirect control of the IMF and World Bank

Mr Razak Kojo Opoku, is the  Founder and President of the Concern Voters Movement (CVM)