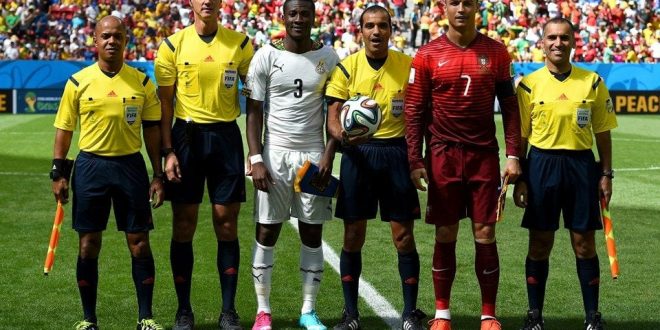 Cristiano Ronaldo has equalled the enviable record of Ghana star Asamoah Gyan after his brace against Hungary on Tuesday.

Ronaldo scored two late goals as Portugal began their Euros title defence with a labored 3-0 victory against a spirited Hungary side in Budapest.

The Hungarians deployed a tactic that worked until the 84th minute when Portugal got the the breakthrough. Left-back Raphael Guerreiro’s deflected shot beat the goalkeeper.

Portugal did not relent after scoring what could have been the winning goal, with their captain Ronaldo converting a penalty before rounding the goalkeeper for his second of the match.

The two goals by Ronaldo made him only the second player to have scored at nine consecutive major international tournaments.

Gyan set the record in 2017 when his diving header helped Ghana to a 1-0 group stage victory against Mali at the Africa Cup of Nations in Gabon.

Gyan, currently playing the Ghana Premier League, would be proud his record has been equalled by no other than a player regarded by many as the greatest footballer of all time.

Ronaldo can break the record at the 2022 World Cup in Qatar.

Not only did Ronaldo equal Gyan’s record on Tuesday evening, his goals made him the top scorer in the history of the European championship, having broken Michel Platini’s record. 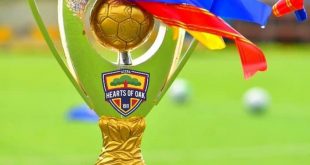 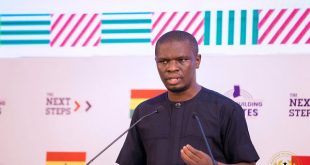 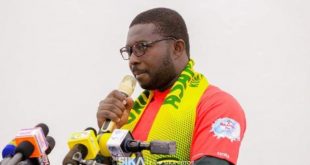