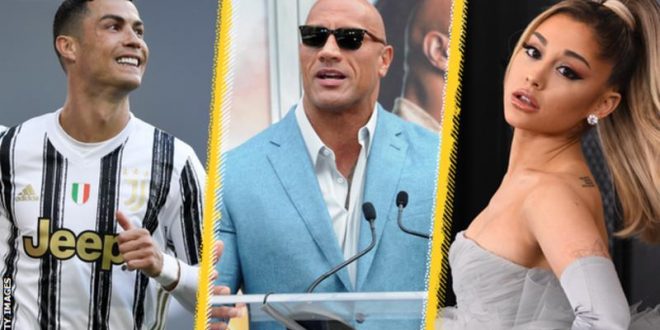 Cristiano Ronaldo has topped Instagram’s rich list as the celebrity thought to be able to charge more than anyone else for a sponsored post.

The Juventus forward can charge advertisers $1.6m (£1.2m) per post on his account, according to social media marketing firm Hopper HQ.

It is the first time Ronaldo has topped the list, which started in 2017. 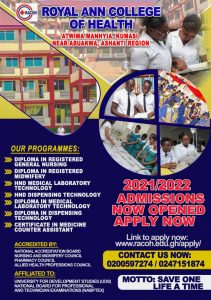 Johnson, who stars in the box office juggernaut Fast and Furious film franchise, has 250 million followers and can command just over $1.52m (£1m) per post, while pop star Ariana Grande ($1.51m) places third on the list.

Lionel Messi, who this week became a free agent after his Barcelona contract expired, is the only other sportsperson on the list’s top 10.

Paris St-Germain and Brazil forward Neymar ($824,000) is the next highest-placed athlete on the list in 16th.

It analysed internal and publicly available data to reveal a list of the highest-paid celebrities and influencers on Instagram. The data considers factors such as average engagement, how often they post, industry variables and number of followers.

Since last year the estimated cost for an Instagram post by Ronaldo, who made headlines in June when he removed two bottes of Coca-Cola at a press conference before Portugal’s Euro 2020 opener against Hungary, has increased by 54%.

There are six women in the top 10 although this is the first year in which a Kardashian or Jenner has not featured in the top three.

“As Covid-19 continues to impact all our lives, it appears that Instagram is the one of the few places not negatively impacted by the pandemic, and with people using the app more than ever before, some could say it was inevitable earnings would peak this year,” said Mike Bandar, co-founder of Hopper HQ.

“It was great to see Cristiano Ronaldo take the number one spot this year after steadily ranking within the top five throughout the list’s history.

“With the Euros this year and a few controversial marketing moves over the last couple of weeks, the football royalty’s presence has skyrocketed.”