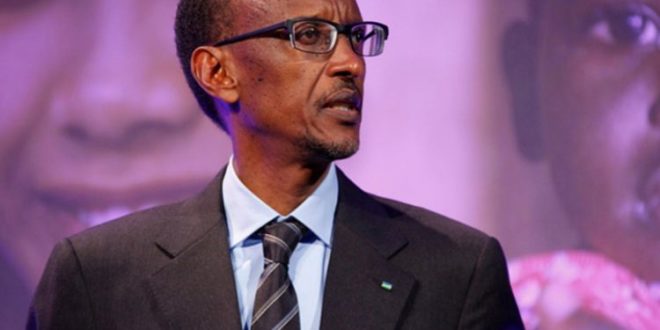 Rwanda’s leader, who has been in power for two decades, has said he would consider remaining in office for another 20 years.

Paul Kagame told a French TV channel he would stand for President again at the next election in 2024.

In the last presidential election five years ago, official figures showed he won 99% of the vote, which many outside the country dismissed as a sham.

Asked if he would seek re-election, Mr. Kagame, who is 64, said: “I would consider running for another 20 years. I have no problem with that. Elections are about people choosing.”

Human Rights Watch’s Central Africa Director Lewis Mudge told the BBC “what comes as a surprise is that some people are indeed surprised.”