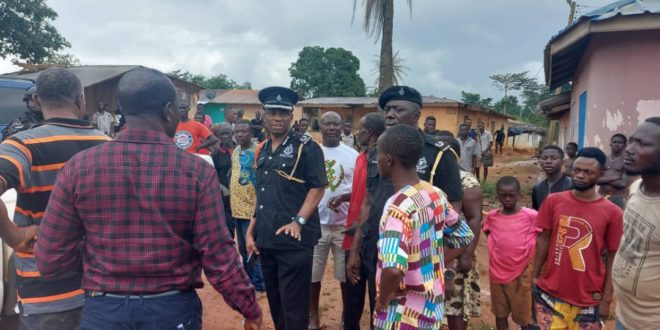 The chief of Sefwi Elubo in the Western North Region has been arrested by the police for engaging in illegal mining.

Nana Anini Baffour was arrested on Friday, September 16 together with his brother, Kwadwo Affi.

They were arrested after a video of their activities was investigated by the police.

In the video, some compound houses in the town were seen degraded by the activities of illegal miners. 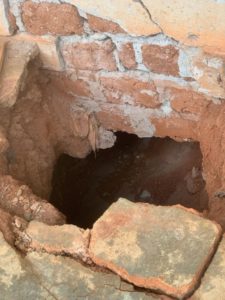 “Investigation has so far discovered dug-out pits from the compound leading to the bedroom of the chief’s brother,” the police said in a statement on Saturday, September 17. 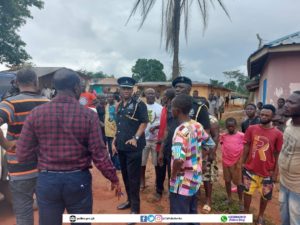 Four other deep dug-outs have been uncovered by the police in other houses in the area. 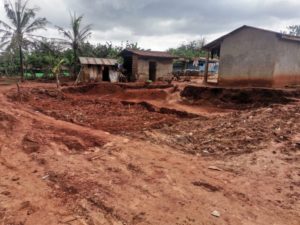 Police are pursuing six others who are said to be complicit in the activity.

“Investigation has further revealed that the chief, his brother and six other suspects who are on the run are the main people behind the illegal mining activities,” the statement signed by Director of Public Affairs Chief Superintendent Grace Akrofi-Ansah said.

The police by the statement assured the public “that all those involved will be brought to face justice”.
The full police statement is as follows: 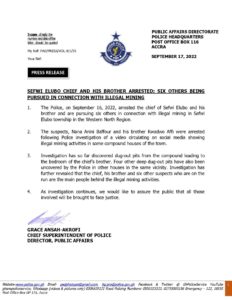