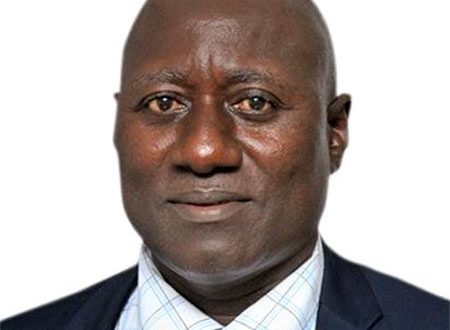 Shake Up Looms At GRA

A major reshuffle is expected to hit the top hierarchy of the Ghana Revenue Authority (GRA) anytime soon.

According to report by Asaase Radio, both Colonel Kwadwo Damoah (rtd) of the Customs Division and Ammishaddai Owusu-Amoah, the GRA Commissioner General are likely to bring their career at the Authority to an end.

They are not likely to have their contract renewed as both officers have attained the retirement age.

Another issue has to do with revenue mobilisation challenges that drawing the performance of the Authority back due to its inability to keep inflows of revenue notwithstanding the economic difficulty.

However, sources says Colonel Damoah’s indictment by the Office of the Special Prosecutor (OSP) rocked the boat after it was announced that Labianca Company Ltd, a frozen food importer, had evaded import duties through influence-peddling by the owner.

Response of the Commissioner of the Customs Division is said to have not helped the situation as it has attracted many condemnation from some quarters of the public, according to Assase Radio.

Ammishaddai Owusu-Amoah is the current Commissioner General of the Ghana Revenue Authority. He is credited with bringing to the GRA vast experience in leadership, management and banking operations.

Owusu-Amoah was appointed as the acting commissioner on 30 May 30, 2019 and subsequently confirmed in the post on 19 May 2020. Before his appointment as Commissioner General, he had been a board member of the GRA, starting in May 2017.

Colonel Kwadwo Damoah (rtd) serves as the commissioner of the GRA’s Customs Division.

He was appointed as a technical advisor to the Commissioner General and served in this role from October 2017 to June 2019.

The officer in charge of the GRA’s Domestic Tax Revenue Division is Edward Gyambrah.