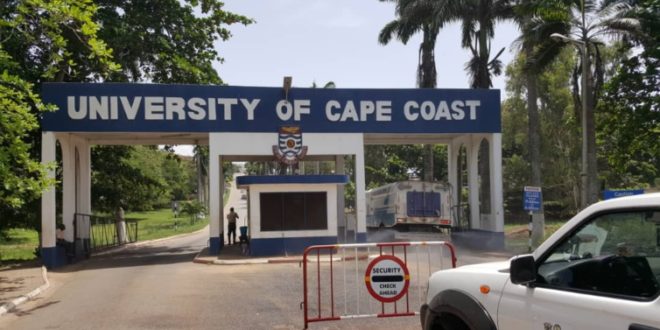 The University of Cape Coast (UCC) has been ranked the best university in Ghana, first in West Africa and 4th in Africa in the 2023 Times Higher Education Rankings.

The announcement was contained in the 2023 Times Higher Education annual rankings.

The Times Higher Education World University Rankings 2023 include 1,799 universities across 104 countries and regions, making it the largest and most diverse university ranking to date. 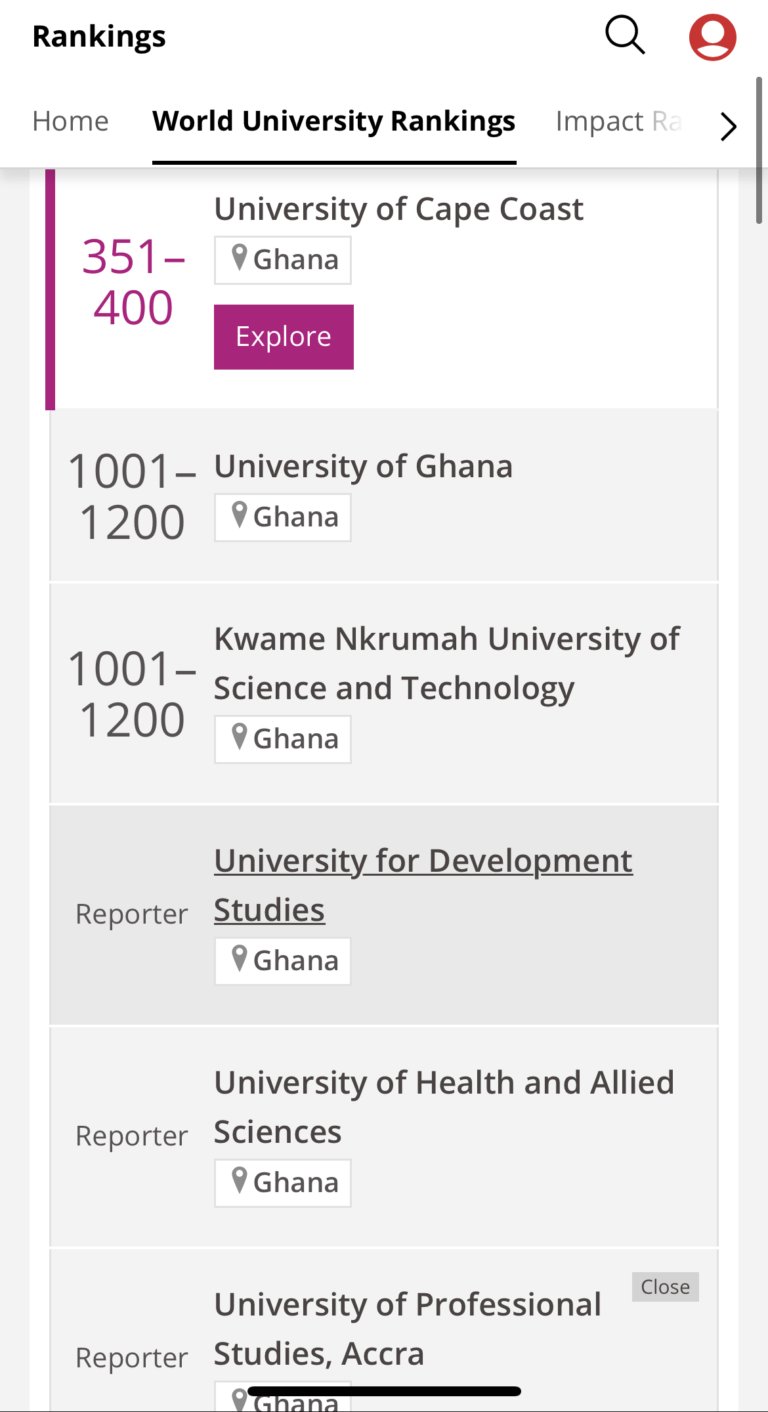 The table is based on 13 carefully calibrated performance indicators that measure an institution’s performance across four areas: teaching, research, knowledge transfer and international outlook.

This year’s ranking analyzed over 121 million citations across more than 15.5 million research publications and included survey responses from 40,000 scholars globally. Overall, about 680,000 points from more than 2,500 institutions that submitted data were collected.

The highest new entry is Italy’s Humanitas University, ranked in the 201-250 bracket. 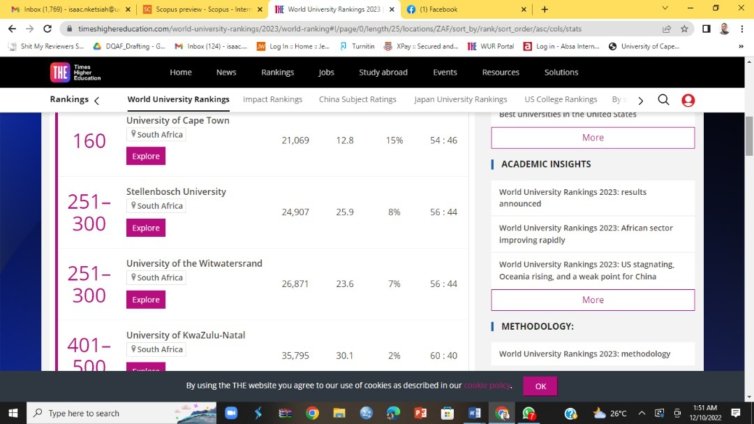 The US is the most-represented country overall, with 177 institutions, and also the most represented in the top 200 (58).

Mainland China now has the fourth-highest number of institutions in the top 200 (11, compared with 10 last year), having overtaken Australia, which has dropped to fifth (joint with the Netherlands).

Five countries entered the ranking for the first time – all of them in Africa (Zambia, Namibia, Mozambique, Zimbabwe and Mauritius).

Harvard topped the teaching pillar, while Oxford leads the research pillar. Atop the international pillar is the Macau University of Science and Technology. 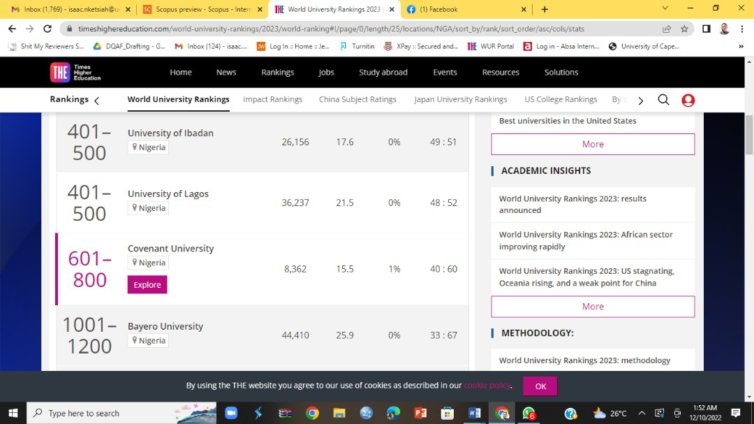 Overall, 1,799 universities are ranked. A further 526 universities are listed with “reporter” status, meaning that they provided data but did not meet the eligibility criteria to receive a rank, but agreed to be displayed as a reporter in the final table.