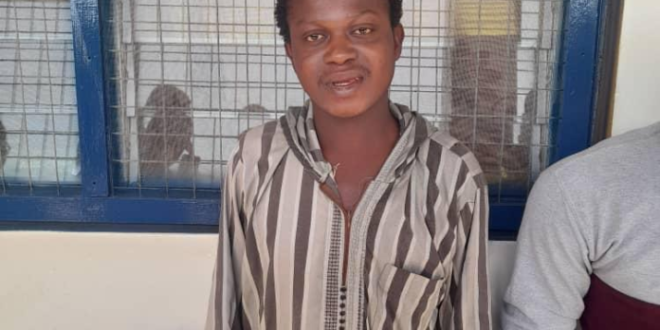 Security and defense forces in Ghana  have arrested a suspected fighter of the Nigerian dreaded jihadist group Boko Haram.

The suspect, Hassan Hussein, was arrested on Sunday, Oct 30th, in his hideout in the upper-east regional capital, Bolgatanga, by a team of military, police, and immigration personnel. 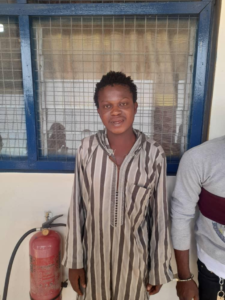 Security sources say he was arrested following the arrest of two individuals by immigration personnel stationed at Nasia along the National Highway (N10) in the Mamprusi West Municipality of the North East region.

The two individuals suspected to be rebels from Burkina Faso were said to be on their way to a gold mining site at Tarkwa in the western region. Their mission is yet to be established. 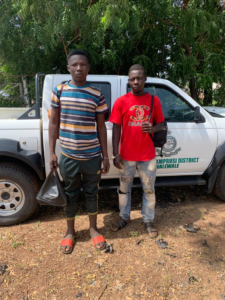 “They were found in a bus that had been stopped for the routine checks by the immigration officers at the Nasia barrier,” a senior member of the northeast regional security council provided details of the arrests.

He continued, “while the search was ongoing, the two individuals began to flare up and act suspiciously without any provocation. This prompted the security personnel to decide to detain them.”

According to the sources, the two suspects later confessed to having come from Burkina Faso and were on their way to a gold mine at Tarkwa and mentioned the principal suspect, Hassan Hussein at Bolga as their leader.

This led to the security raid at Bolga where Hussein was arrested with a suspected gunshot injury to his leg. He is said to have confessed to having fought for Boko Haram.

The three suspects were ordered to be brought to Accra for further interrogation.