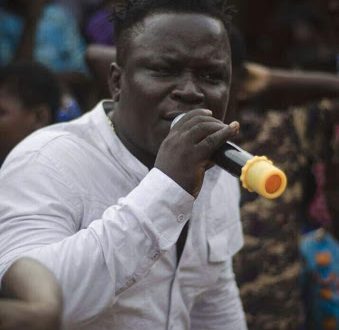 Somewhere 2010, a song titled “Ghanaian Lady” coined by Danso Abiam in collaboration with Sarkodie became the national tune. Every pub couldn’t go a day without playing the song in question.

In case you’ve forgotten the song in question, kindly watch the music video below so you can verify it yourself if what Danso Abiam is saying holds water or he just wants to be in the news.

According to Danso Abiam, his name can not be left unmentioned in Sarkodie’s music career because he was the one who made the name Sarkodie a household name in the Ghanaian Showbiz industry.

Speaking to Kwabena Costy on Showbiz 933 on Akyem Aboabo based Ahenkan FM in the Eastern Region , Danso Abiam insisted that his collaboration with Sarkodie on his “Ghanaian Lady” hit song made Sarkodie popular till date. 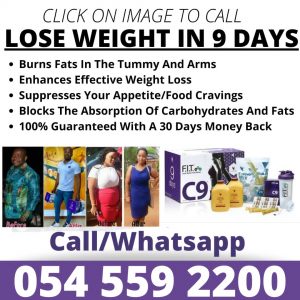 “It’s good to return favours because gratitude they say remains the best attitude. I must say Sarkodie really helped me to get some mileage after our collabo release, but I think my “Ghanaian Lady” song also made Sarkodie popular. Sarkodie became popular to the extent that people thought he owns the song. Promoters started booking Sarkodie for gigs because of my song. Sarkodie performed with my song to the extent I was stoned after performing at a show which they were expecting Sarkodie to perform the song “- Danso Abiam disclosed.

When quizzed about his relationship with Sarkodie, Danso Abiam said “Nothing has changed. Whatever the relationship was before is still the same now, the only problem is that he (Sarkodie) finds it difficult to book appointment with me because of his busy schedules” adding, they are still brothers and Ghanaians should expect another big collaboration.

Watch the interview below:

I'm Adwenpa-Hene |Blogger & Broadcaster Journalist. I am the CEO and manager of this noble website. I publish on Entertainment, Sports, Politics, Lifestyle, and Technology. You can also follow Us on : YouTube Channel - My Ghana Media TV, Facebook - MyghanaMedia TV , Twitter - @MyGhanamedia2 & Instagram - My Ghana Media TV. Email Address: [email protected] Contact Us: 0200818719
@@MyGhanamedia2
Previous VIDEO: Lionel Messi Gets Emotional, In Tears During Press Conference Will Make Your Heart Break!
Next Our Management Of Cedi Has Been One Of The Best – Dr. Bawumia 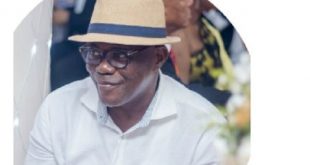 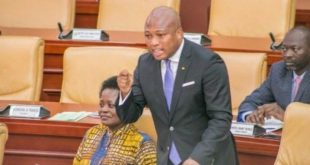 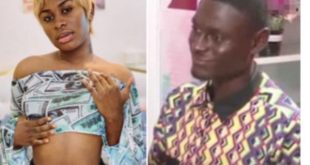 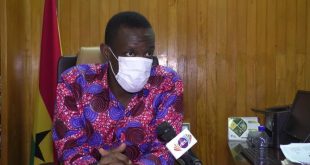