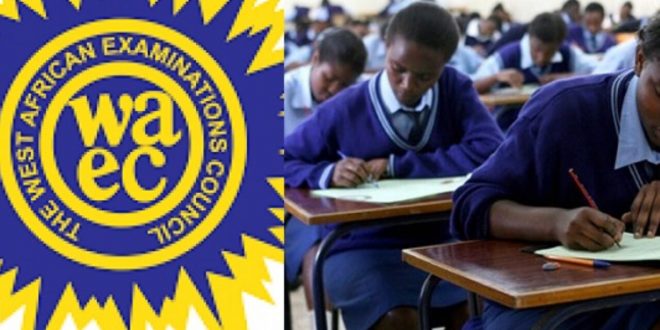 The West African Examinations Council (WAEC) has assured Ghanaians that their results database is secure despite a technical hitch on Friday.

According to the Council, one of its platforms used for checking the results (ERESULTS.WAECGH.ORG) experienced a technical hitch on December 10, resulting in the change of grades of some candidates.

The Council added that the system, following the challenge, was shut down and the problem was resolved.

WAEC apologised to members of the public who were affected by the hitch. It assured that the “Results Database is secure and intact.”

About 965 schools participated in this year’s examination.

Meanwhile, the Council has revealed that 54.08 per cent of the candidates excelled in English Language as compared to 57.34 per cent who passed in 2020

According to the Council’s Head of Public Affairs, Agnes Teye-Cudjoe, about 65.71 per cent of the candidates excelled in Mathematics last year. The figure, however, declined to 54.11 per cent in 2021

On the other hand, WAEC noted that “there were improvements in the performance of candidates at Grades A1 to C6 in Integrated Science and Social Studies as against 2020.”

Per the information released by the Council, 65.70 per cent of the candidates passed in Integrated Science, whiles 66.03 per cent excelled in Social Studies.