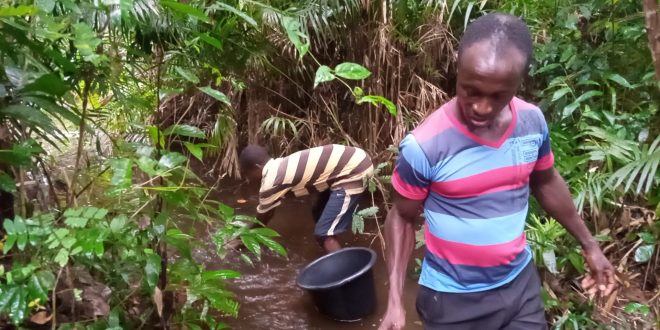 Muddy water, with a major part filled with pond scum and brownish in color is the dreary of a water body which serves about 1,200 residents of Akyem Nyamebekyere / Manso Borda , a predominantly farming community about 6 km from Akyem Manso, the District capital of the Asene Manso Akroso District of the Eastern region.

The pond which was dug out in response to an ever-increasing demand for water for use by residents over three(3) years ago, is shared by both humans and animals, particularly cows, goats and sheep belonging to residents of the community.

Speaking to the residents who also doubles as an opinion leaders in the community, said this has been an age-old challenge and appeal after the other fell on deaf ears. Some resident also added that, they will not vote for any political party until their problem is solved.

Residents of the town say this has been their only source of water for three(3) years now and appeals upon appeals to the District Assembly and the Member of Parliament (MP) Hon. George Kwame Aboagye and the DCE, Hon. Alex Kwabena Incoom for the area have yielded no results.

“We have written letters, organize community durbars, petitioned the duty bearers, and every electoral cycle but as it’s been the case, they always give him a the politician’s response to their problems, “It is in the pipeline.”, the linguist ‘Okyeame’ of Akyem Nyamebekyere / Manso Borda, Nana Kwaku Boabeng  lamented.

About three boreholes have been put up in the community but all have become white elephants except 1 which has been constructed by the District Assembly and is yet to be connected. 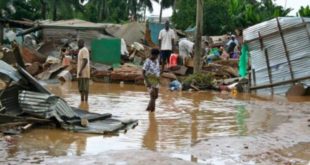 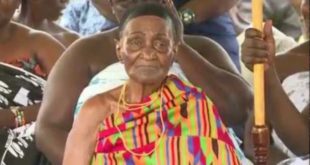 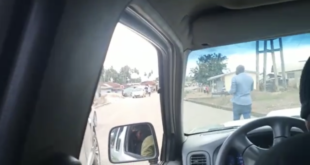