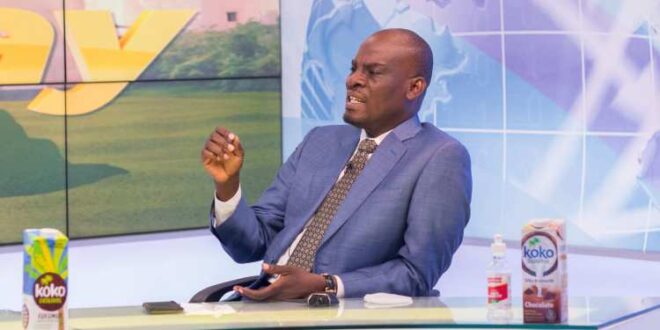 The Minority in Parliament says it will resist any attempt by state institutions to deliberately weaken the opposition National Democratic Congress (NDC).

According to the caucus, the party remains the only credible alternative to Ghana’s democratic governance.

The Minority considers a petition by the Chief Justice against Dr. Dominic Ayine at the General Legal Council, and an invitation by the Council to their member, Rockson Dafiamakor, as part of a plot to weaken the party.

Mr. Haruna Iddrisu, the Minority leader, who addressed the press on Wednesday, June 9, 2021, said they will resist any attempt to oppress and intimidate the NDC.

He thus called on all well-meaning Ghanaians to join them in this endeavour.

“It is not just Dr. Ayine but also Rockson Dafeamakpor, a key member of our caucus was also invited to the General Legal Council Committee. Is it a coincidence or by accident? We heard other persons in Ghana make disparaging comments about the judiciary and its decisions. This creeping culture of silence, the creeping intolerance in our democracy should be resisted.”

“The NDC remains the only credible alternative in Ghana’s democratic politics and attempts to weaken us must be resisted by all well-meaning Ghanaians who cherish democratic governance.”

In a letter written by the Judicial Secretary to the General Legal Council, the Chief Justice took issue with the views expressed by Dr. Ayine on the 2020 Election Petition Judgment on a CDD-Ghana platform.

The letter addressed to the Chairman of the Disciplinary Committee of the General Legal Council, accused Dr. Ayine of stating that “the Supreme Court’s failure to apply the rules of procedures as well as the consistent and continuous dismissal of the petitioners’ applications or reliefs were the basis of his assertion”.

I'm Adwenpa-Hene |Blogger & Broadcaster Journalist. I am the CEO and manager of this noble website. I publish on Entertainment, Sports, Politics, Lifestyle, and Technology. You can also follow Us on : YouTube Channel - My Ghana Media TV, Facebook - MyghanaMedia TV , Twitter - @MyGhanamedia2 & Instagram - My Ghana Media TV. Email Address: [email protected] Contact Us: 0200818719
@@MyGhanamedia2
Previous Our Lives Is In Danger – Headmistress Cries Out For Help
Next Koforidua: Police Arrest Two Agents Of Qnet 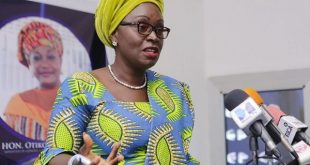 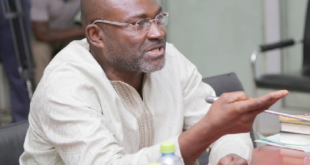 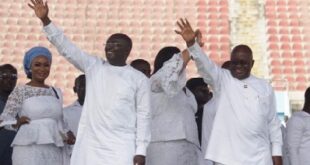