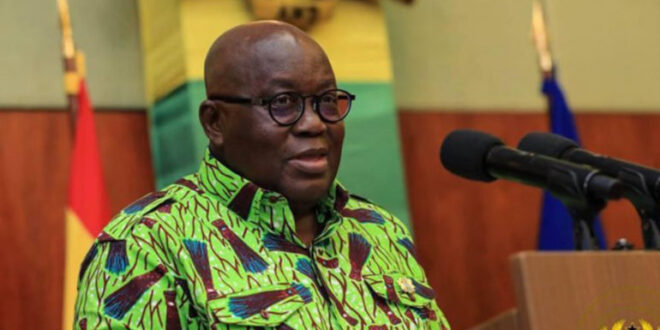 A Political analyst Nana Takyi Asiedu has Cautioned the President of the Republic, Nana Addo Danquah Akuffo Addo to reduce the number of Minister in his next Government.

He attributed the lost of some NPP members of Parliament in the immediate past Presidential and Parliamentary Elections to their inability to develop their Constituencies and areas of work since they felt so relaxed because there wasn’t any reshuffle in the past administration which would have been a deterrent to others.

Listen to the voice attached below for further details 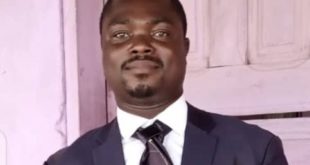 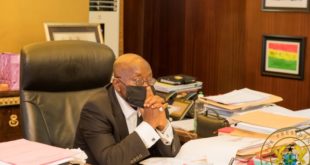 Global Info Analytics Survey: 71% Of Citizens Believe Ghana Is On The Wrong Path 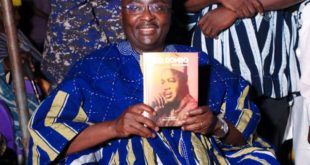 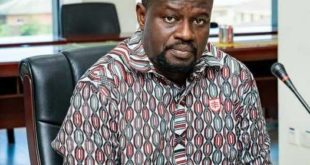 Spread the love Majority Chief Whip, and Member of Parliament for Nsawam/Adoagyiri in the Eastern …