NPP Youth Wing commends Deputy Minister of Finance and MP for Ejisu, Hon. John Ampontuah Kumah who is also member of the NPP youth wing for his impressive achievement in this short period.

It is an undeniable fact that the Ejisu Constituency in the Ashanti Region is the gateway to Kumasi.

Undoubtedly Ejisu is also one of the strongholds of the governing New Patriotic Party.

Lawyer John Ampontuah Kumah on his campaign tour during the party’s premise promised delegates should they give him the nod will build an ultra-modern party office to help in the grassroots mobilization and enhance party activities in the Constituency.

Many delegates and party faithful had doubts about this campaign promise and were saying that promise will not see the light of day. Many wondered where Lawyer John Kumah will get a plot of land in Ejisu township to build such an edifice.

He was elected as Parliamentary candidate for the NPP in Ejisu on 20th June, 2019. Just one month after his elections, specifically 20th July, 2019, he cut sod for the construction of an ultra modern constituency office complex, a ceremony the NPP Youth leader, Nana Boakye (Nana B) witnessed and participated in as a Special Guest. Checks show that he has completed the building in a record time of 1 year, 6 months. Very impressive!

See also  Back Off, It's Not Your Turn; Allow Allan To Lead Us in 2024 - NPP US Chapter Warns Bawumia

They also commended the lawmaker,Hon. John Ampontuah Kumah for what they describe as massive support extended to the youth wing.

Upon assumption of office as member of parliament for Ejisu, Hon. John Kumah can count not less that 35 massive achievements in his quiver.

From business support to scholarships, jobs and health related reliefs. Every sphere of the lives of the constituents of Ejisu has seen good initiatives with far reaching benefits from the young legislator. 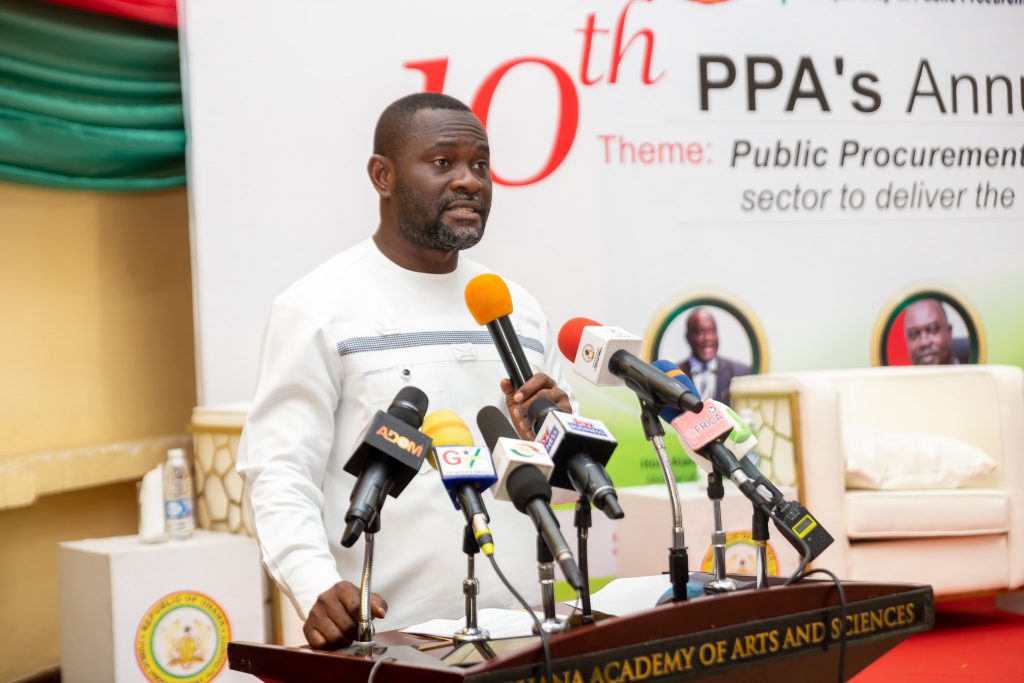