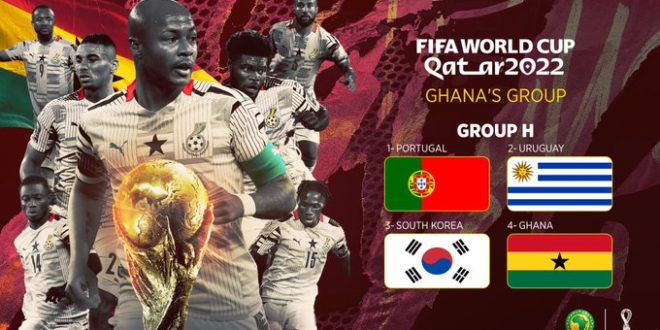 World Cup 2022: All You Need To Know About Ghana’s Black Stars Group Opponents

Ghana’s Black Stars secured a ticket back to the World Cup after missing out on the 2018 edition, beating arch rivals Nigeria on away goals in the final playoff round.

Their reward, a rematch against 2010 foes, Luiz Suarez and Uruguay in the group stages of Qatar 2022.

The Black Stars have been drawn in Group H along with Portugal, Uruguay and South Korea for the tournament that runs from 21 November to 18 December 2022. 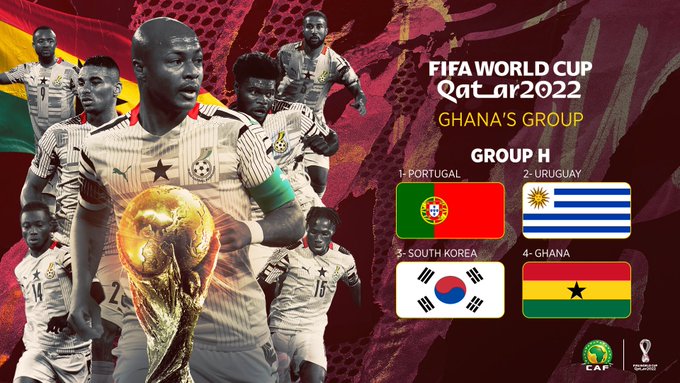 Here’s what you need to know about Ghana’s group opponents:

The Seleçao are the top seeded team in the group with their current ranking of 8th in the latest Coca-Cola FIFA Rankings. They missed out on automatic qualification after a final day home defeat to Serbia and had to qualify through the playoffs. A commanding 3-1 win over Turkey in the playoff semifinal was followed by a comfortable 2-0 win over North Macedonia to book a place in Qatar.

The 37 year old became the all time leading goal scorer in international football with his clutch brace against Ireland during the qualifiers. Ronaldo will be making his 5th World Cup finals appearance after first making his bow in 2006, where Portugal reached the semifinal. 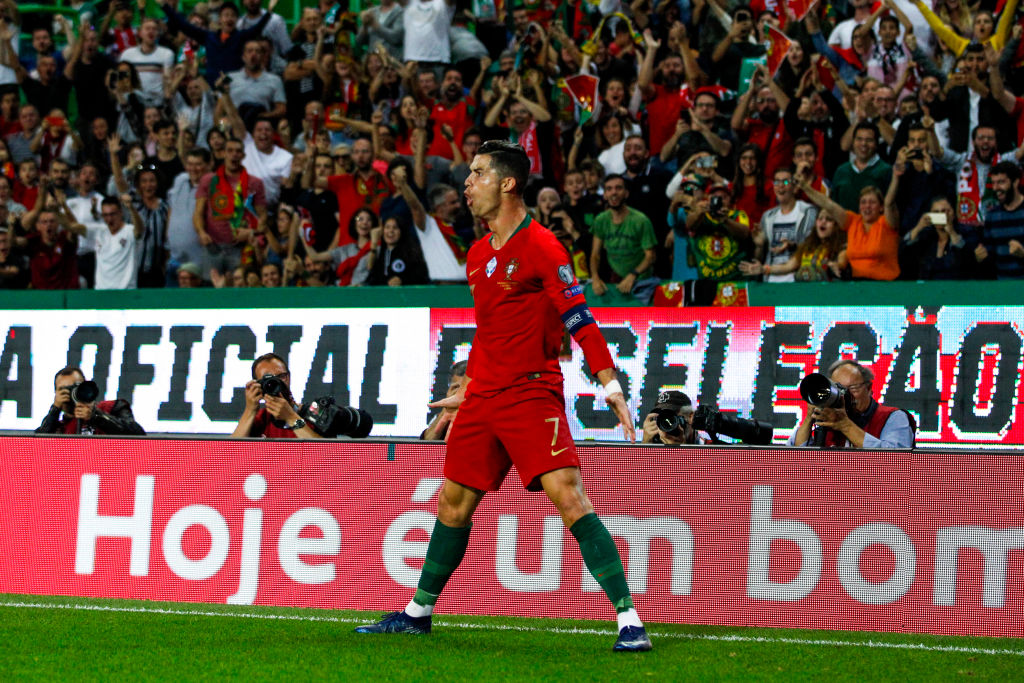 Uruguay were seeded in Pot 2, and are currently 13th on the Coca-Cola GIFA Rankings, moving three places up from 16th last month. They sealed qualification in the final round of qualifiers for the South American zone, finishing third with back to back wins in their final two games, the latter coming by way of a 2-0 away win against Chile, thanks to late goals from Luiz Suarez and Fede Valverde.

The 35 year old is very familiar to Ghanaians, after his handball denied a goal bound which would’ve sent Ghana through to the World Cup semifinal back in 2010. 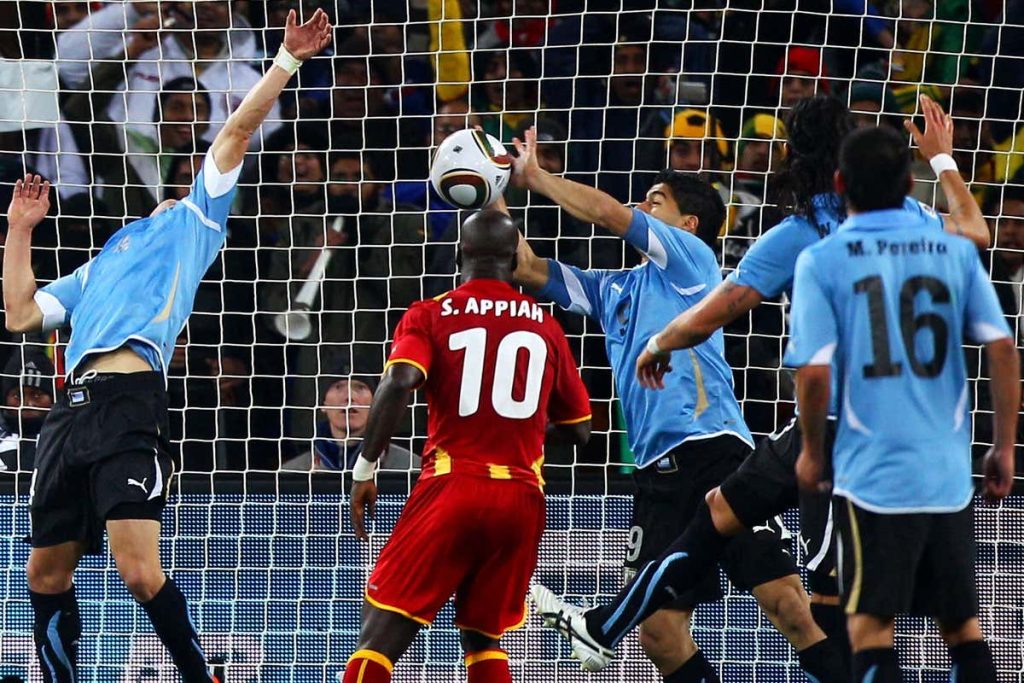 Suarez has scored 68 goals for Uruguay in 132 appearances, and is considered one of the most legal strikers in the world.

This will be South Korea’s 11th World Cup appearance, as they’ve qualified for 10 consecutive tournaments. They finished an impressive fourth when they co-hosted back in 2002, but haven’t progressed further than the Round of 16 since then. Korea finished 2nd behind Iran, losing just once in their qualifying group to book a automatic place at Qatar 2022.

The Tottenham Hotspur superstar, top scored for his country during the qualifiers with 7 goals in 13 appearances. He’s carved a reputation as one of the best players in the Premier League, since moving to Tottenham in 2015. 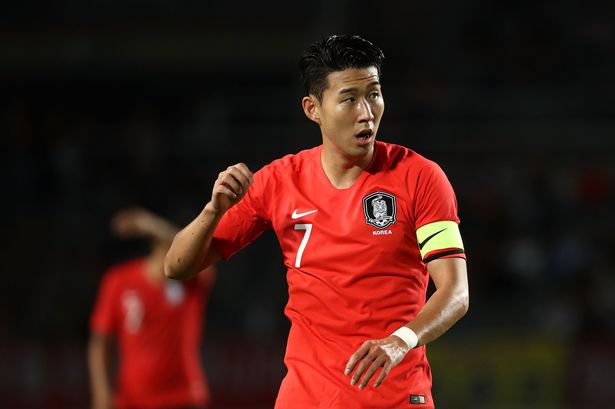 He already has 14 goals to his name so far this season, and is expected, together with Wolves forward Hwang Hee-chan, to lead the Korean attack in Qatar.