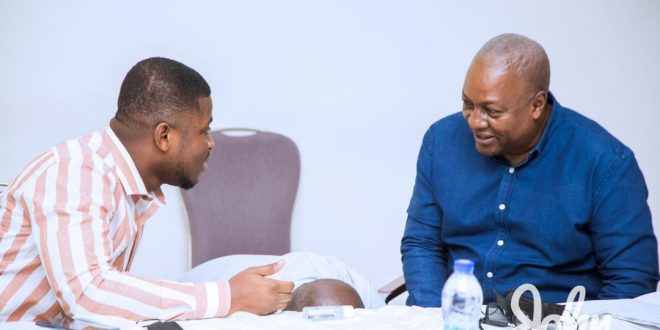 The National Communication Officer of the National Democratic Congress (NDC), Sammy Gyamfi has reiterated that, the party will cancel the E-levy policy, if it wins the 2024 general elections.

According to him, the tax imposes hardship on citizens, therefore the NDC will repeal it, if it assumes the reins of power.

Speaking in an interview with Raymond Acquah on UpFront on Wednesday, Sammy Gyamfi argued that, government’s decision to impose a 1.5% levy on electronic transactions is unfair.

“The General Secretary of the party has already said so. He’s my boss. He’s the Chief Executive Officer of the party, [and] he has said so. And I believe that he has the blessing of the leadership of the party, and that is a party position, that we do not subscribe to the E-levy, and we will not continue to take E-levy from Ghanaians should power change hands.

Because we need to bring honesty to the politics we do in this country. If the E-levy is bad now, it cannot be good in 2025. And I believe that the NDC will stand by that position the General Secretary has announced. I’m even looking for a situation where that will be captured expressly in our 2024 manifesto”, he stated.

See also  Video: Headmaster Found Hanging Dead From A Tree Behind His House In Techiman

In his view, the E-levy is a double taxation which affects medium of payment.

He also reiterated that, concerned citizens should not blame the NDC for the passage of the Bill into law.

According to him, the Bill is a tax initiative of the ruling New Patriotic Party, stating that despite the passage of the Bill, the NDC will continue to employ all avenues to fight the said passage.

Mr. Sammy Gyamfi made these comments, as part of his submissions on the “Review of the first quarter of 2022”. In that regard, he bemoaned the country’s current debt profile and the dwindling economic fortunes.

The NDC Communication Officer reiterated that until President Akufo-Addo and his appointees, are able to cut down on their ‘reckless’ expenditure and ‘mismanagement’, the country’s economic fortunes will remain the same. 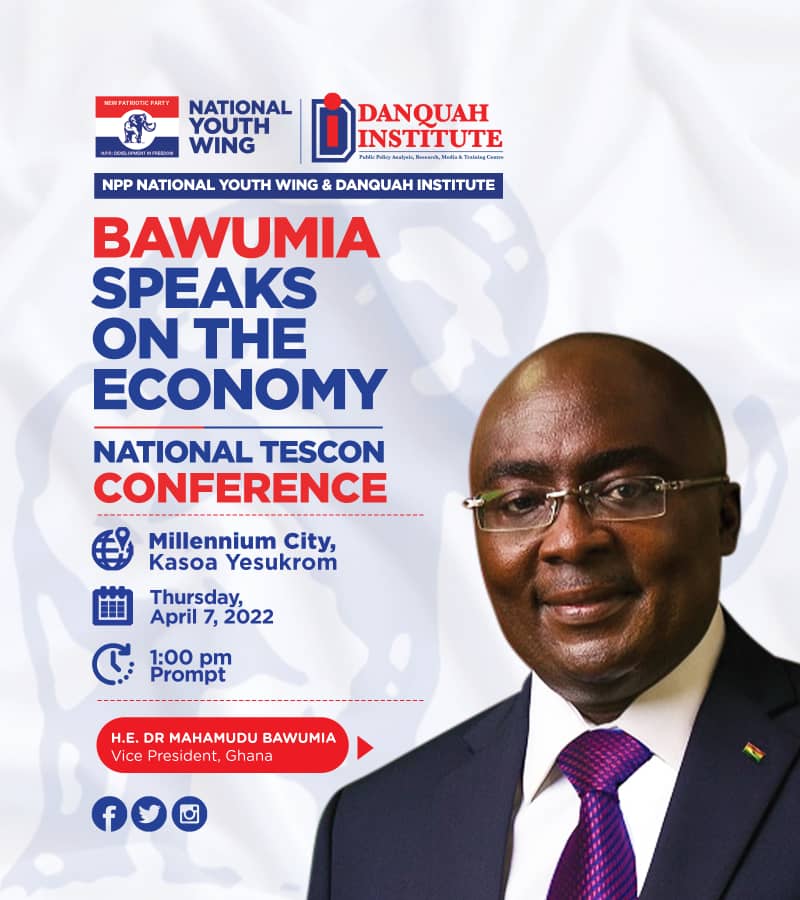 The address by the Vice President is expected to reiterate the measures by government to deal with the current economic difficulties, which has become a raging subject of discussion in recent times.

Speaking in an interview on Accra-based Asempa FM on Tuesday, March 22, Dr. Gideon Boako noted that Dr. Bawumia will speak on the economy at a public forum in Cape Coast.

“The Vice President, Dr. Mahamudu Bawumia, will speak next month, in April 2022, also at a platform somewhere in Cape Coast, for you to see that the Government has rolled out a plan to deal with the issues”, he said.

But ahead of this address, a leading member of the opposition NDC, Felix Ofosu Kwakye, has rubbished the said address, stating that, the Vice President’s delivery will amount to nothing.

“Incessant pressure has finally smoked Bawumia out of his rat hole after running away from economic commentary like a plague.

His horrible mismanagement of the economy has resulted in the worst public debt, worst budget deficit, worst debt to GDP ratio, worst performing currency in the world after the Russian Ruble, runway inflation, worst ever credit ratings, loss of access to the international bond market, unprecedented accrual of arrears, unparalleled economic hardships, rising cost of living and dozens of killer taxes.

In light of this, expect him to be limited to ridiculous excuse making to shirk responsibility for the economic catastrophe and the falsification of economic theories in an attempt to explain away his disastrous performance as the very worst Head of the Economic Management Team.

He will run back into his favorite rat hole because we will be ready”, he wrote in a Facebook post on Wednesday.