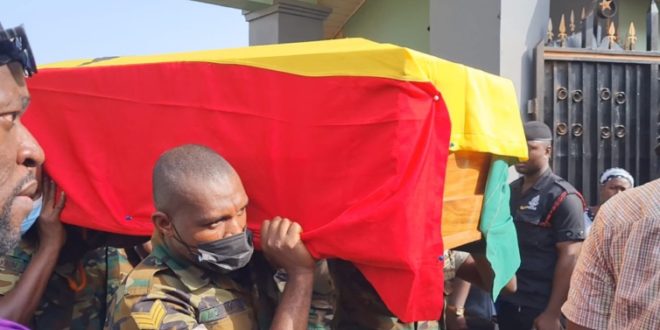 Wife of the late Vice President, Alhaji Aliu Mahama who died on Thursday has been laid to rest beside her husband at their private residence at Kalpohin in the Sagmarigu Municipality of the Northern Region.

Hajia Ramatu Mahama is said to have died after a short illness at the Korle Bu Teaching Hospital.

Prior to her burial, family members together with friends and sympathisers gathered at the Tamale Airport to convey the remains to the Jubilee Park before she was moved to the private resident for interment.

From far and near mourners gathered to bid farewell to the woman most people have called a mother for all. 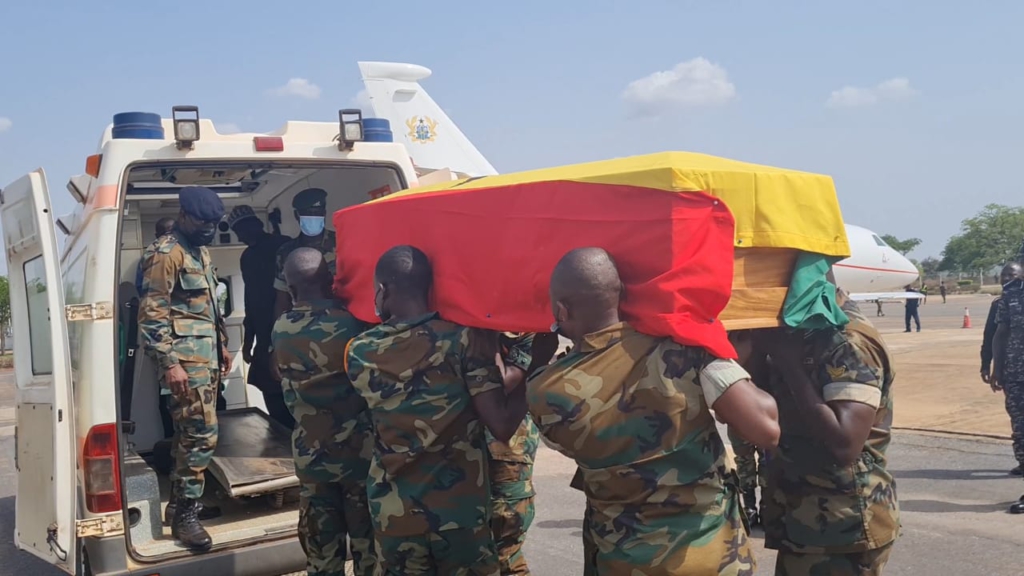 Prayers were also said at the graveside which was witnessed by a few close relatives and the Vice President.

Speaking to the media after the burial, son of the deceased, Farouk Aliu Mahama who is also MP for Yendi described his late mother as an angel sent by God for many.

“My mother was not just my mum she was a mother to everybody, she was an angle brought into this world to serve.” 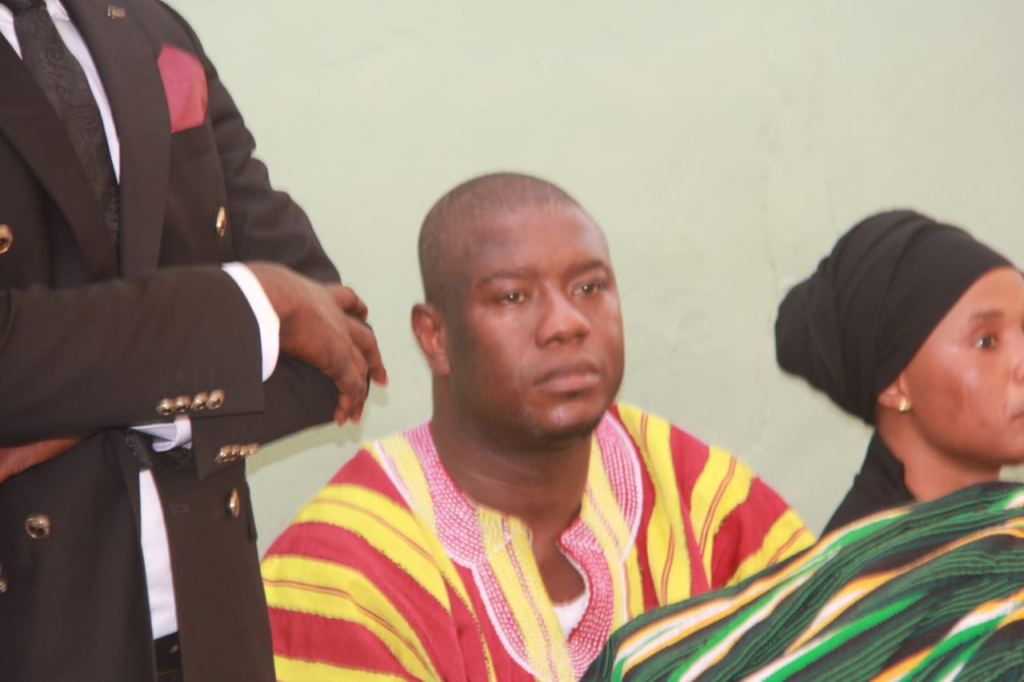 “In all her life she has worked selflessly for people, impacting knowledge on people and being prayerful,” he said.

The Member of Parliament for Karaga, Dr Mohamed Amin Adam, the former Governor of Bank of Ghana, Nashiru Issahaku and the Chief of Pishegu Alhassan Andani all took turns to eulogise the late woman. 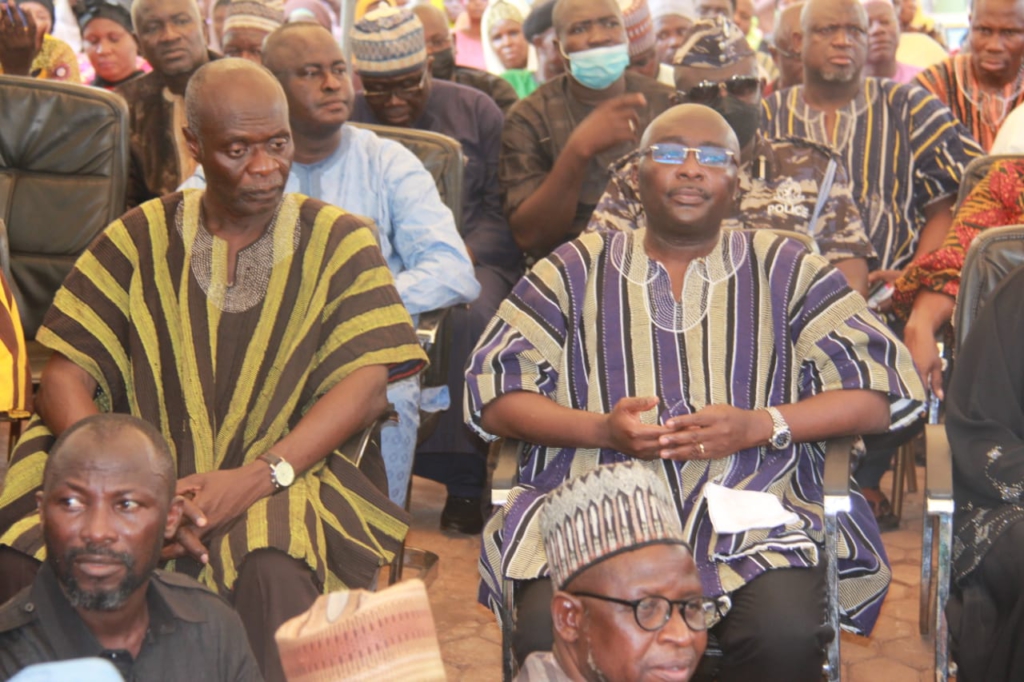 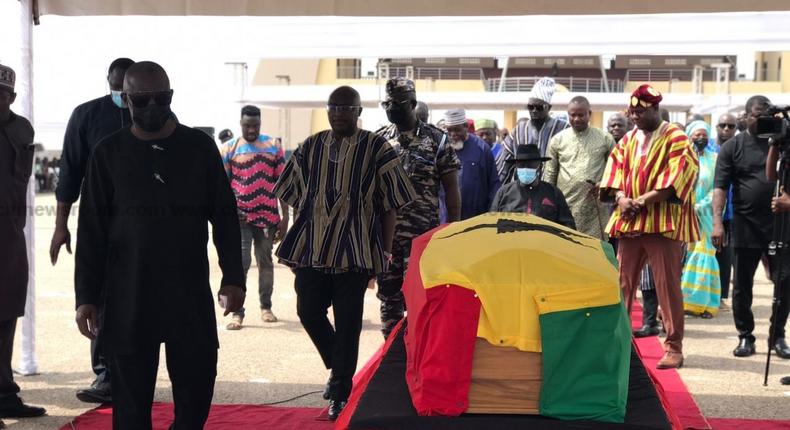 The funeral of the former second lady at the Independence Square in Accra was also attended by former President John Agyekum Kufuor and the current First Lady, Rebecca Akufo-Addo.