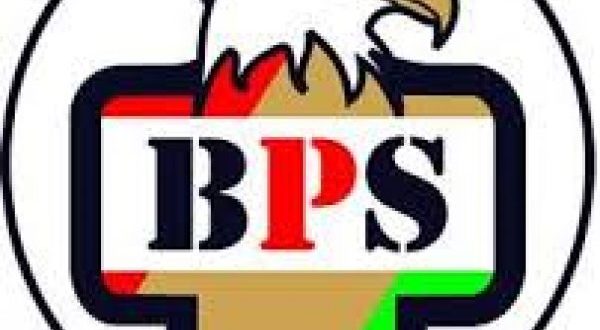 The Bureau of Public Safety has revealed that violent crimes in the country went up by 40.8% percent compared to the situation in 2020.

This was contained in the 2021 edition of its annual ‘Ghana Public Safety and Crime Report.’

Data in the report indicated that associated deaths also went up by 53.7%, representing a record jump from the previous report.

The report also found that the Greater Accra Region and the Ashanti Region topped the chart for the regions with the most number of crime incidents for the year under review.

With data suggesting that more than 70% of the top three incidents of violent crimes occurred outside the places of abode of the victims, the Bureau of Public Safety called for public education “about situational awareness and dangers in transitional spaces.”

It also emphasised the need to expand community policy while suggesting that state-mounted CCTV cameras should be deployed, and footage occasionally released to the public to promote awareness and serve as a deterrent to would-be criminals.