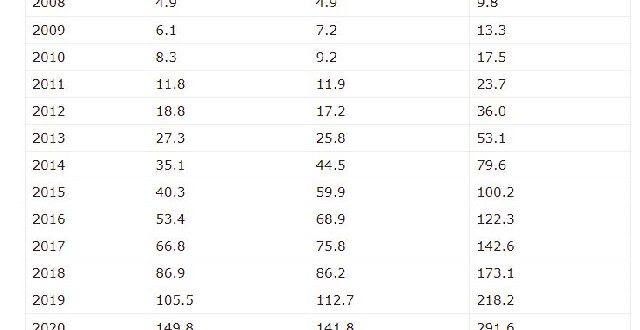 Former Finance Minister, Dr Kwabena Duffuor has said the country is in a more perilous debt situation today than at any time between 2009–2016.

In the DAILY GUIDE newspaper of Friday, June 17, 2022, an article titled “NPP’s Borrowing Better Than NDC’s” appeared on page 3, based on a statement purported to have been made by Hon. Osei Kyei-Mensah-Bonsu, the Majority Leader of our august Parliament. He is reported to have stated that “government borrowing is lower than the stock of borrowing between the period of 2009 and 2017 when the NDC was in government.”

The Majority Leader added, “The facts will tell the stories better,” and advised Ghanaians not to “allow any pretenders to deceive them.” This unfortunate statement is said to have been made on the floor of our august House and will therefore sadly be captured by the esteemed Hansard.

The purpose of this note is to set the record straight. First, to inform the entire Ghanaian public and also help the Majority Leader to have a clear picture of our country’s debt situation, I am indicating in the table below Ghana’s public debt stock from 2008–2021. See also  History Of The Parliament Of Ghana

This means that of the country’s total debt stock of GH¢351.8 billion as at end-2021, GH¢112.5 billion, representing 32%, was accumulated over a period of eight years (2009–2016) under the NDC, while GH¢229.5 billion, representing 65%, was added in just the last five years under the current NPP Government. Does the Majority Leader of Ghana’s Parliament not know these facts, and is this what supports his claim that the NPP has a better borrowing record than the NDC? Or is the Majority Leader peddling falsehoods in order to play politics during what can be considered one of the most dire times in our nation’s history? Whatever the reasoning behind the majority leader’s statements, the facts show that they are false and should be corrected as publicly as they were stated.

Furthermore, the Majority Leader’s alleged statement that “the stock of borrowing was $75 billion as compared to what we have now” is simply untrue and cannot be justified by any facts nor proven by any accurate and sound analysis of debt accumulation under the NDC Government from 2009–2016.

Besides, the Majority Leader must appreciate that what is needed at this critical moment in Ghana’s history, when the nation’s finances and economy are in crisis, is not the same old propaganda about the public debt, but rather a humble and honest admission that things have not gone to plan over the last 5–6 years of the NPP Government and the country is in a more perilous debt situation today than at any time between 2009–2016.

Such an admission would hopefully then establish a basis to rally all Ghanaians towards finding lasting solutions. 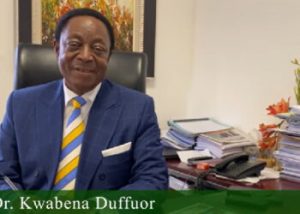