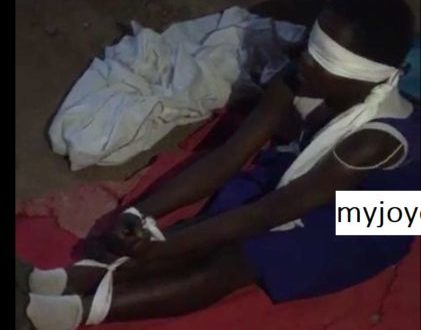 The Nkawie police in the Ashanti Region have rescued an 11-year-old girl at Akrofuom in the Atwima Nwabiagya Municipality.

Her hands and legs were tied and blindfolded by the alleged abductors.

The traumatised victim, a pupil of Akrofuom Primary School, was found in one of the rooms of an uncompleted Methodist Church building in the area, by a resident who alerted the police.

The police suspect the abductors kept their victim briefly with the intent of returning for her under the cover of darkness.

The victim told police she was abducted by two men she met on the streets whilst on her way home from school on Thursday, July 28, 2022, at about 2:00pm.

Her parents, until her rescue, launched unsuccessful efforts in search for their daughter.

She remained in captivity until at about 6:45pm when the murmuring of the girl attracted a passer-by to the scene.

Police at Nkawie discovered the girl tied in white cloth lying on a red cloth spread on the floor.

Nhyira FM sources at the Ashanti Regional Police Command said the victim was sent to the Toase Government Hospital after the rescue for medical attention.

She was treated and discharged and has since been reunited with her family.

Meanwhile, police have launched a manhunt for the two men who allegedly abducted the 11-year-old girl.

Personnel from the Crime Scene Management team have visited the scene and taken fingerprint evidence to aid investigations.

Command officials have also tasked the Nkawie police to embark on an education drive for parents, school authorities and other stakeholders to be conscious of the security and safety of their children. 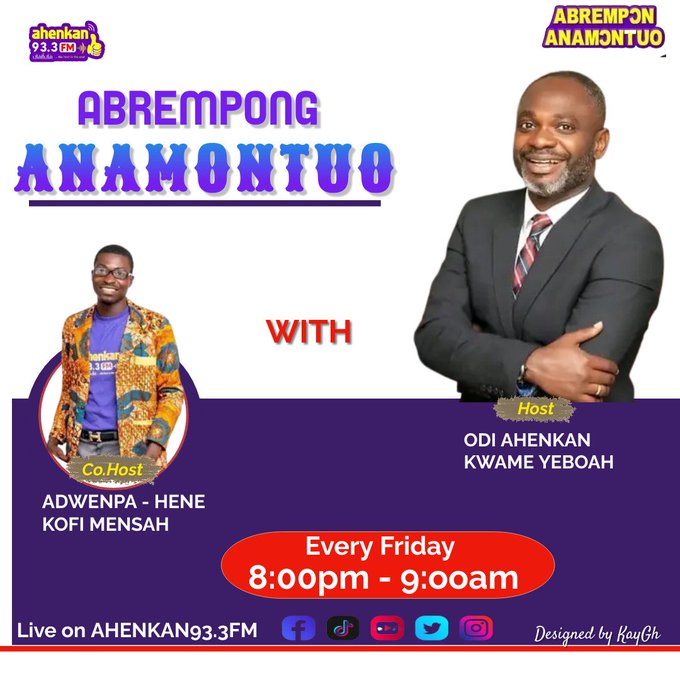 I'm Adwenpa-Hene |Blogger & Broadcaster Journalist. I am the CEO and manager of this noble website. I publish on Entertainment, Sports, Politics, Lifestyle, and Technology. You can also follow Us on : YouTube Channel - My Ghana Media TV, Facebook - MyghanaMedia TV , Twitter - @MyGhanamedia2 & Instagram - My Ghana Media TV. Email Address: [email protected] Contact Us: 0200818719
@@MyGhanamedia2
Previous ‘I Am Scared’ – Kwadaso MCE Cries After Thieves Broke Into His Home
Next NALS Raise Red Flags Over ‘Undisclosed’ Pass Mark For Professional Course Admissions