Breaking News
Home / GENERAL NEWS / Public Sector Workers: Salary Increment Should Be 20% And Nothing Else 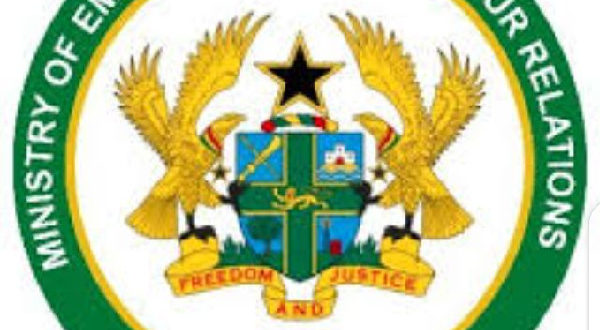 Public Sector Workers: Salary Increment Should Be 20% And Nothing Else

Public sector employees in the country want an increase of over 20 percent in their salary for the year 2023 as a replacement of the 15 percent Cost of Living Allowance (COLA) which ends in December this year.

According to the workers, any figure below 20 percent will be a greater disadvantage to their financial status since a figure around 20 percent is insufficient to match the current hiking price of goods and services in the country, Ghanaweb reports.

On July 14, 2022, a consensus was reached between the government of Ghana and all Organized Labor Unions in Ghana to pay a 15 percent Cost of Living Allowance to all public sector workers after Teachers’ Unions embarked on a nationwide strike to compel the government to accept the initial bid of 20 percent.

They expected an increase in the salary for the 2023 year, the employees mentioned that the leaders of Organized Labour groups should not come into congruent with the government on a figure less than 20 percent since the price of commodities will not reduce.

Among other reasons, the workers stated that the inflation rate in Ghana is clear evidence that the union leaders should not accept any lower percentage that will be proposed by the central government if they sit to negotiate the increment.

“Assessing the state of Ghana’s economy and the pace at which price of goods is going up each day, increasing public sector employee’s salary to 100 percent will not match it because the value of the salary in monetary term is already low going into the new year,” one said.

Another worker mentioned that “Fifty percent is quite considerable because we had increases on goods and services which were over fifty percent. Even though the 50 percent is woefully inadequate yet we will manage”.

“I expect nothing less than 20 percent increment bearing in mind Ghana’s inflation rate and the depreciating cedis against the dollar”, a worker said.

Workers who commute from a distance to their place of work every day also added that the high increase in transportation charges every month is a bigger challenge for them mentioning that daily fare for a month is a burden on their salary.

The employees also added that utility tariffs keep surging every month which they said has made the salary meager against their expenditure.

At the end of this year, the government is expected to announce the increase in salary for public sector workers after deliberation with Organized Labor to take effect from January 2023.